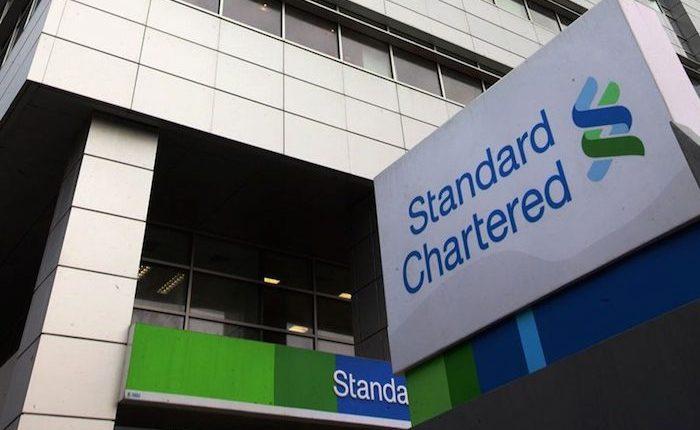 Nigeria’s banking landscape is about to witness a noticeable change following the partnership between Airtel Africa and Standard Chartered Bank (SCB) that was announced last week. The partnership is meant to drive financial inclusion across key markets in Africa by providing customers with increased access to mobile financial services.

Airtel is Nigeria’s third biggest telecom service provider controlling 26.76 percent of the nation’s GSM market as at June 2020. On the floor of the Nigerian Stock Exchange (NSE) last week Friday, investors traded just 141 units of its shares worth N55,520 to close at N380 per share, representing a 27.2 percent year to date price appreciation.

On the contrary, as at the time of filling this report, investors had traded 1.76 million shares of Standard Chartered Bank on the London Stock Exchange with SCB’s price trading at GBP419.10 per share representing a year to date price depreciation of 41.10 percent.

The Airtel-SCB deal, when successfully implemented, will follow similar deals recoded earlier in the millennium. About 2001, there was a similar partnership between Telefonica Moviles and Banco Bilbao Vizcaya Argentaria (BBVA) in Spain, as well as between Telenor and Den Norske Bank in Norway.

Experts in the industry anticipate a convergence between retail banks and telecoms companies. According to the 2015 findings of Karim Taga, Richard Beetz and Alejandro Gonzalez, customers are willing to break the status quo of banks as the main provider of financial services as 33 percent of millennials believe they will not need banks in the future while 73 percent of them said they would prefer to get financial services from digital start-ups.

“Retail banks have been eager to push digital channels, such as fixed and mobile, as an important part of their operations, since Wells Fargo started offering services to its clients through the web almost 20 years ago. Today, all banks are facing the digital age with a broad set of solutions, from pure channel adaptation to radical changes in their business models. In parallel, telecom companies have been adapting their customer relationships or converging communication and media offerings.

“Telecom companies have entered the financial services arena with transactional activities, such as payments or wallets, but do not yet have an offering that covers the full financing or savings needs of their clients. However, more digital-native clients have been adopting myriad apps and services from “non-bank banks” that threaten many of the traditional banking lines of business”, the researchers said.

This is the second partnership that would be announced by Airtel Africa in less than two weeks. On August 5, 2020, Airtel announced the consolidation of its operations in Kenya by merging Airtel Networks Kenya Limited with Telkom Kenya Limited having the motive to “create an integrated telecommunications platform with mobile, enterprise, and wholesale divisions”.

Announcing the recent deal with Standard Chartered Bank (SCB), Raghunath Mandava, CEO, Airtel Africa, said the partnership would lead to the expansion of the range and depth of Airtel Money offerings across its 19 million customer base, with new products and services that will promote the wider adoption of mobile money and increasing financial inclusion.

“Our relationship with Standard Chartered boosts financial inclusion across the continent, giving millions of people access to valuable banking services. We continue to invest heavily in cashing in and cashing out locations for our customers and increase our distribution. This means that our customers can now send or receive digital payments via Standard Chartered Bank directly to their mobile phones, as well as cash-out their funds at our exclusive kiosks and branches at their convenience. This highlights Airtel Africa’s commitment to providing affordable, innovative, best-in-class solutions to enhance the daily lives of our customers”, Mandava said.