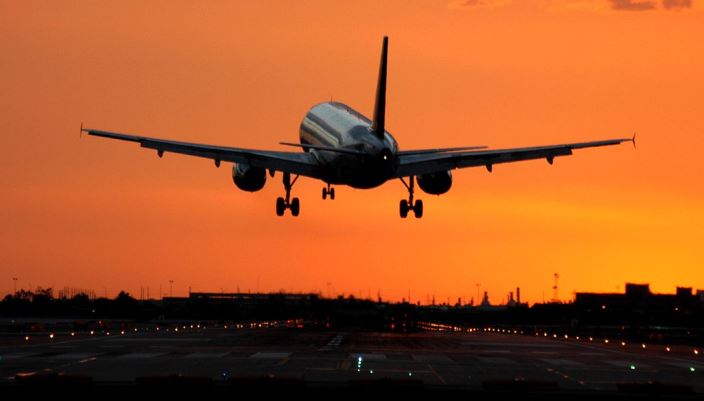 Nigerian airlines and those operating around the West African region would soon be able to save huge cost on maintenance as an indigenous airline, United Nigeria Airline has unveiled plans to establish a Maintenance, Repair and Overhaul (MRO) base in Enugu.

Chairman of the company, Obiora Okonkwo, who led the management team of the airline to brief aviation journalists in Lagos last week, said plans are already at an advanced stage as it is also in touch with some technical partners on the project.

According to Okonkwo, the airline has a formidable and well experienced in-house maintenance team and engineers adding that, on the short run, they are relying on the Federal Airports Authority of Nigeria (FAAN) to quickly make available land for the take-off of the project.

“On our maintenance, we have our own maintenance system, we have quite experienced engineers and all the necessary tools to maintain our aircraft from One-a to Three-a in-house, that is our starting point. But in a very short time, we have started a process of acquiring land space from FAAN to set up our MRO, we thought we should have gone far in that. Our operational base in Enugu and we felt it is more appropriate to locate our MRO in that location.

“The Federal Airports Authority of Nigeria, (FAAN) is currently having some issues with space identification and clearing the available space with all the interested parties involved. We are still in touch with them and hoping that very soon, they will be able to allocate to us the necessary place we need to be able to start our own plan.

“But on a takeoff plan, we gave ourselves 24 months to be able to do our full C-check in our own facility and also offer that service to other stakeholders in the industry, with that we are already two months behind the schedule but we hope that very soon, FAAN will clear that road for us and we will be able to embark on that project. That is our medium and long-term maintenance plan. So, we think that when that is done, we will be able saving ourselves some foreign exchange and other operators in the sector. We are in touch with some technical partners and that is at advanced stage”, he said.

On the long-term basis, he said the airline is planning to expand its operations and would take delivery of more aircraft to serve more routes.

“We are going to increase our fleet, we have four aircraft already, we are negotiating and finalising with the next two Embraer, by then, we would have consolidated on certain routes, we would have consolidated on certain passenger loads and we have plan thereafter to probably consider a larger body aircraft assuming ERJ-145 might have its advantages but it has its disadvantages in terms of luggage because a typical Nigerian will want to travel with a lot of things, so the challenges are there, we will want to do something that will accommodate that shortly, but so far, we are coming around those challenges and dealing with it.

“NCAA has so far, been happy with what we are doing with our maintenance internally. Like the COO has said, we are very strict and thorough in terms of observing our Standard Operating Procedure (SOP) and also the rules and regulations as applied”, he added.