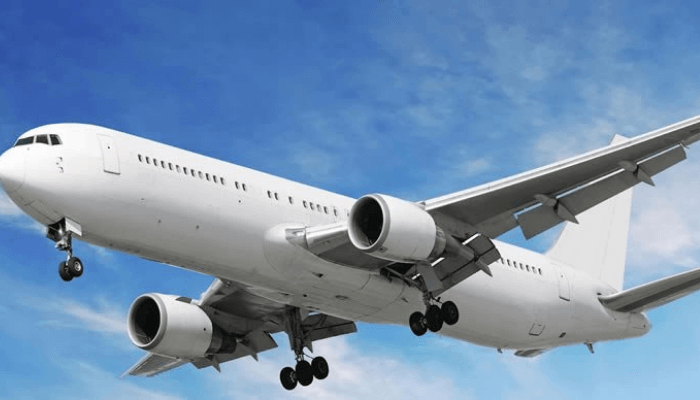 A coalition of aviation workers’ unions on Monday protested at airports nationwide against the anti-labour clauses in the new aviation bills currently awaiting the assent of President Muhammadu Buhari.

This is also as the unions threaten to strike for 14 days following the clauses in the new aviation bills.

There was heavy traffic movement on Monday morning at the local wing of the Lagos airports as aviation embarked on a peaceful protest over some clauses in the aviation bill passed by the National Assembly.

The unions officials and their members matched around the domestic terminals chanting solidarity songs and carried placards that read:

Gates and Offices of the Federal Airports Authority of Nigeria, Nigerian Airspace Management Agency and the Nigeria Civil Aviation Authority, were locked as all members of the unions joined in the protest.

The unions said the clause as contained in the bill implies they can no longer embark on strike, the minister of aviation will henceforth direct the affairs of the unions and it classified them as essential personnel which is in variance with the International Labour Organisation convention.

According to the union leadership, this is a plan by those who smuggled this clause into the bill to deny them of their rights of association and of expression.

They said if no action is taken to expunge the clause after 14 days, aviation workers will embark on a full blown strike.

Aba said withdrawal of services by personnel that threatens lives could be described as essential, for which the transport sector does not qualify.

According to him, only air traffic control services qualify as essential because of their advisory function to aircraft in flight.

He said aviation unions have carried along the Nigerian Labour Congress and Trade Union Congress along in the bid to reverse the ugly trend; which seeks to muzzle aviation workers

Flights scheduled to leave Kano on Monday morning were disrupted as the Air Traffic Controllers suspended their operations which affected landing and take-off of flights.

Flights such as AZMAN and Max Air scheduled for Abuja and Lagos were not allowed to leave.