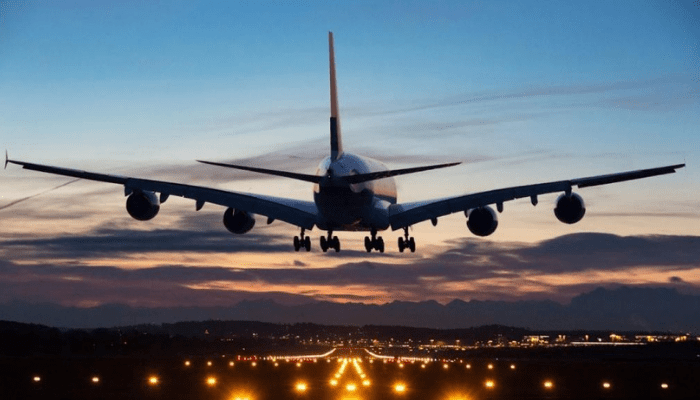 This was somewhat better than the 86.6 percent year-over-year decline recorded in June, primarily driven by domestic markets, most notably Russia and China. Market reopening in the Schengen Area helped to boost international demand in Europe, but other international markets showed little change from June. Capacity was 70.1 percent below 2019 levels and load factor sagged to a record low for July, at 57.9 percent.

“The crisis in demand continued with little respite in July. With essentially four in five air travellers staying home, the industry remains largely paralyzed. Governments reopening and then closing borders or removing and then re-imposing quarantines does not give many consumers confidence to make travel plans, nor airlines to rebuild schedules,” Alexandre de Juniac, IATA’s Director General and CEO said.

African airlines’ traffic dropped 94.6 percent in July, somewhat improved from a 97.8 percent contraction in June. Capacity contracted 84.6 percent, and load factor fell 47.1 percentage points to 25.4 percent, which was the lowest among regions.