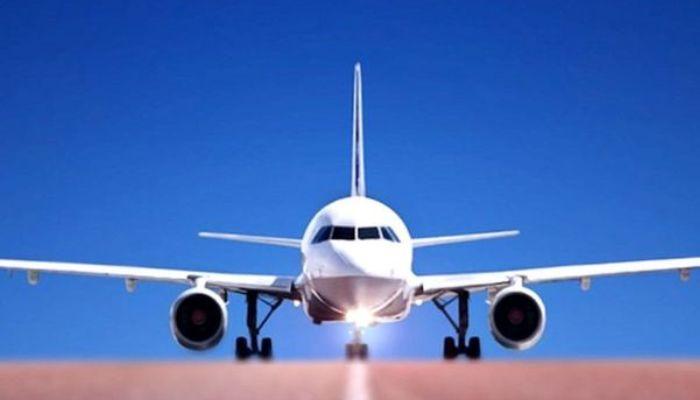 Despite the issuance of the Air Transport Licence (ATL) to Nigeria Air, the country’s proposed national carrier, there is still uncertainty as to how and when the airline will start operating, BusinessDay’s findings show.

The ATL is one of the licences received by Nigeria Air before it can commence operations just as it awaits the all-important Air Operator Certificate (AOC) that fully guarantees the airline the right to begin air services.

BusinessDay learnt that it is uncertain that the airline will begin operations in July as earlier announced as this will depend on when the NCAA would issue the AOC to the airline.

There is also no exact date for the arrival of the three aircraft as required by NCAA for the take-off of the carrier.

Speaking to BusinessDay in a phone interview shortly after receiving the ATL, Olumide said he was not sure of the exact date the airline will commence operations.

He said the airline’s management is in talks with the aircraft leasing company to get the first three aircraft that will enable the airline to secure its AOC.

He said getting the ATL took the airline some processes, describing it as a step to achieving the goal of setting up a national carrier.

“Everyone was thinking the airline will not take off but we are glad we have our ATL now. The negative aspect people played up will now reduce. All we can assure Nigerians of is that this airline will be delivered to them soon,” he said.

According to Olumide, the airline’s team is working day and night and talking with the aircraft leasing company to deliver the three aircraft as required by the NCAA so it can proceed in getting an AOC for the airline to finally commence operations.

“The airline will start domestic operations with 13 to 15 aircraft and after two years, we will get additional aircraft to operate international flights,” he added.

He disclosed that the public-private partnership transaction advisor for Nigeria Air is Tilmann Gabriel of Tianaero Nigeria Ltd.

Hadi Sirika, minister for aviation, had said recently that the federal government would only have 5 percent stake in the airline, while the remaining 95 percent would go to foreign partners and indigenous private investors.

A further breakdown shows that out of the 95 percent, 49 percent of the investment would go to foreign partners, while 46 percent would be for other indigenous private investors.

But John Ojikutu, aviation security consultant and secretary-general of the Aviation Safety Round Table Initiative, told BusinessDay that the model for the national carrier is totally unclear and he was uncertain whether the airline is a national carrier, a government carrier or a private airline.

Ojikutu wondered who would manage the remaining stake in the airline, if the government says it has just five percent stake in it.

Ibrahim Mshelia, owner of West Link Airlines Nigeria and Mish Aviation Flying School, said getting an ATL is a good start for the airline but it is still at an early stage in its AOC processes.

“After getting the ATL, they can now begin the AOC process proper. After this stage, financing will be required. It is at this point we are supposed to know who the financiers are. If they have this arranged, then we have a national carrier in the making. ATL is not a document that guarantees anything. It is just one of the documents that allow you to get an AOC,” Mshelia added.

“This has shown that the industry is guided by safety, compliance and regulations. This is just the first step. After this, they will start the rigorous step of getting the AOC. With the leadership of Dapo Olumide, he will achieve this for the airline. The more airlines in the industry, the better for passengers and the industry,” he said.

He, however, said the government should ensure the national carrier is not more protected than others, adding that there should be a level playing ground for other airlines to survive.

Seyi Adewale, chief executive officer of Mainstream Cargo Limited, said when the national carrier kicks off, it would create needed jobs, especially for industry professionals such as pilots, engineers, cabin crew, flight dispatchers and providers of ancillary services such as catering, ground handling, and fuelling.