EXPLAINER: What passengers could gain from Nigerian airlines’ new alliance 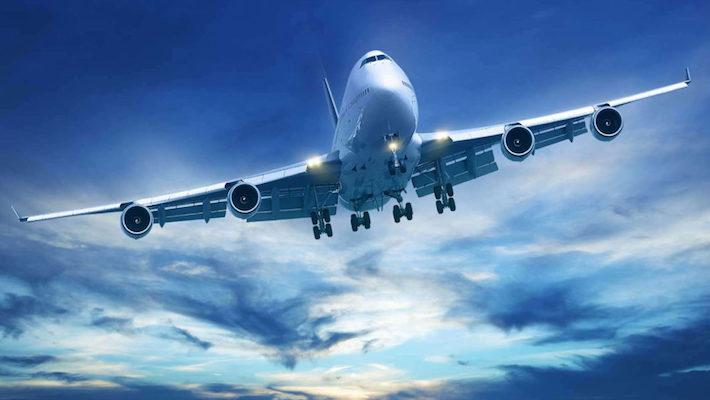 If you are a frequent outbound traveller who often connects flights, you may have had this experience: you bought a ticket from a certain airline, but when you arrived at the airport, you were directed to a check-in desk of a different airline? What probably happened was that you travelled with the code-share partner of the airline you booked with.

Codesharing is a way airlines put their forces together to improve customer experience. It is also a business arrangement whereby both airlines jointly offer flights to common destinations while operating services to destinations that are not within each airline’s regular routes.

Through codeshare, both airlines expand their market presence and competitive footprint in the interest of the flying public.

Referred to as ‘Spring Alliance’, the initiative promises to reduce flight delays and cancellations, as passengers booked on a cancelled or delayed flight can be transferred to another flight flying to the same destination.

Nigerian airlines’ air alliance may be coming a bit late, as several countries have since leveraged alliances to expand their networks.

The benefits of airline alliances are linked to both the economic importance of the destination served and the network connections available from that airport to additional destinations.

Onyema described the initiative to form the alliance as a noble one and a revolution in Nigeria’s aviation sector. He urged other airlines to tap into the benefits offered by the alliance by joining.

According to him, the Spring Alliance is not limited to Nigerian airlines alone, as other African airlines may wish to join.

Seyi Adewale, CEO of Mainstream Cargo Limited and a frequent flyer who has benefitted from a codeshare airline arrangement, said, “If well harnessed, there are several benefits of the newly formed domestic airlines codeshare arrangements from the passenger standpoint.”

Read also: Why flights are delayed in Nigeria – airline operators

Adewale said with codeshare, there would be a reduction or elimination of flight delays or cancellations due to technical or operational reasons since passengers can now be moved to another airline going the same route within the alliance.

“There would be elimination of ‘reserve’ cash travel needs to mitigate and prepare against booked flight cancellations or major delays by the immediate purchase from a competitor airline; it makes flight/ travel plans more efficient since there wouldn’t be a need to plan for inefficiencies (downtimes) caused by flight cancellations or major delays,” he said.

According to a recent report by the International Air Transport Association, codeshare or air transport network allows firms to improve their efficiency of production and to reduce costs.

Nearly 70 percent of firms report that by allowing them to serve a bigger market, air transport allows them to exploit economies of scale substantially or to some extent.