Explainer: Airlines’ trapped funds and the effects on travel 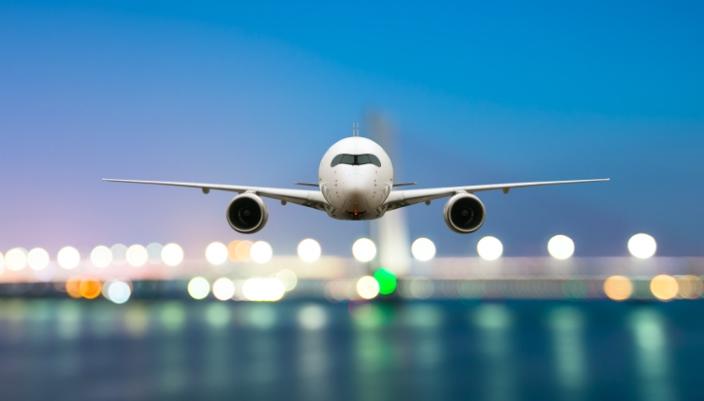 In the last six months, foreign airlines have been unable to access their funds from tickets sold in the country as a result of foreign exchange scarcity and have resorted to buying dollars from the black market for as high as N680 to a dollar against Central Bank of Nigeria’s N429/$ rate.

The trapped funds have since February risen from $150 million to over $600 million, making it very difficult for airlines to operate seamlessly.

In a bid to mitigate the effects of the situation, foreign airlines started by blocking lower ticket inventories on their websites, making it difficult for passengers to buy affordable tickets. Ticket prices increased gradually by 50 percent and now by over 500 percent.

Currently, an economy class return ticket to London on British Airways and Virgin Atlantic costs N2 million and above, against an average of N350,000 in January, 2022, showing an over 500 percent increase.

Also, a one-way ticket to the United States on other airlines currently cost an average of N1.8 million, up from N400,000 early in the year.

Airlines however did not stop at just raising fares, they also stopped local travel agents from issuing tickets that are not emanating from Nigeria. This was in a bid to reduce ticket transactions done in the country and thereby reduce the amount of money that would be trapped.

The situation forced travellers to contact agents in Ghana, London and the United States to help them buy tickets, as they could no longer afford tickets emanating from Nigeria.

Travel agents in Nigeria also devised means to stay afloat by now partnering with agents in other countries to help them in the purchase of tickets for their clients.

Passengers who can no longer afford the fares but must travel are now travelling by road to Accra to catch their flights to Europe, the US and other destinations.

As the situation got worse and unbearable for airlines, they started reducing frequencies into Nigeria.

Most foreign airlines, including British Airways, Emirates, Air France, KLM and Lufthansa, scaled down from daily flights in Abuja to five and four times weekly.

Just last week, Emirates Airlines disclosed plans to cut its operations from Dubai to Lagos from 11 per week to seven per week, starting from August 15, 2022 due to its inability to repatriate its blocked funds from Nigeria.

The airline also said the situation was worsened by the refusal of fuel marketers to collect payment in naira, insisting that they must be paid in the scarce US currency.

Kingsley Nwokeoma, president of Association of Foreign Airlines and Representatives in Nigeria, said the reduction of flights is the first of many other effects of the blocked funds. He envisaged that travellers would soon start flying from other African countries.

He said when airlines had blocked funds of $700 million in 2016, some foreign carriers had to suspend operations into Nigeria, adding that other airlines may take the decision of reducing Lagos flights as Emirates has done.

He said some of the aircraft that foreign airlines operate in Nigeria have long-term payment plans on them and therefore withholding their money would mean a strain on their operations.

Sindy Foster, principal managing partner at Avaero Capital Partners, said the Emirates decision was not unexpected as the situation has become quite dire.

“They are commercial businesses and they have been trying as much as they can to repatriate their funds; so it is completely expected that they will take a commercial decision in the interest of their business as to how they proceed going forward,” she said.

She said the impact of what the sector is facing is critical, adding that with few flights serving people, the cost of travel will increase.