Mdodo Nyitor’s village in Gusau local government area, Taraba state, was attacked by herders. Her attackers killed her husband and son—one of her four children. Prior to the attack, she was an active farmer despite visibly wizened.

With limited options, Nyitor now lives in Gbajimba IDP Camp in Benue State where she had fled to for shelter and safely following the attack on her village.

“The living condition is terrible,” she said, trying to describe her pathetic state. “I live off donations from organisations that are sympathetic to my plight, but it is not enough.”

She does menial jobs to augment the support from humanitarian agencies like the United Nations Development Programme (UNDP). These menial jobs could be working on the farms of some Benue residents for a fee. But sometimes, these farmers do not have enough to pay for her labour.

As compensation, she could be given some farm produce to sell to get cash in order to feed and take care of her remaining three children.

Similarly, Agnes Shima was once committed to farming. She cultivated yam, soya bean, guinea corn, and beni seed through which she sustained her family, her husband and seven children all below 10 years. 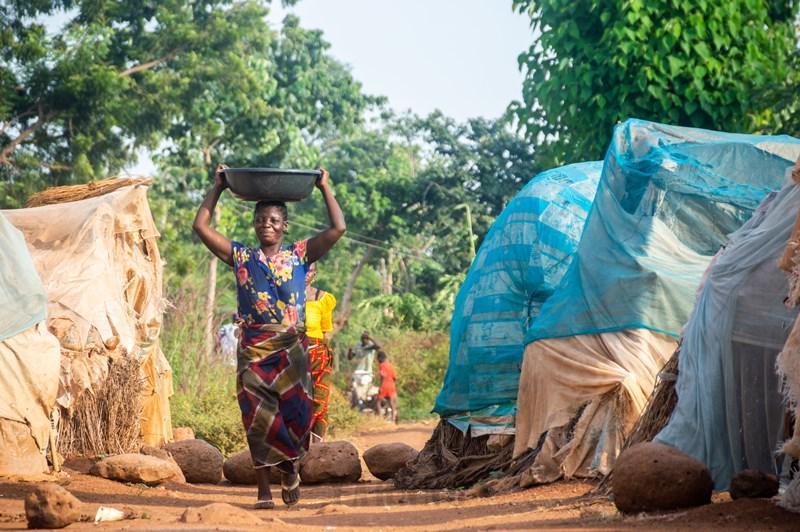 But in 2018, Shima ran for her life to the camp after a deadly clash between farmers and herders and since then, Shima has not been to her farmland and has been deprived of her livelihood.

Now at the camp, she also engages in menial labour to support her husband and feed the children, but at the time of conversation with Women’s Hub, she said she is terribly sick and can no longer do the menial jobs.

“So, my children do that now, she said. “But it is not enough. We manage. My elder children are currently out of school due to this, but the little children attend the emergency school in the camp.”

Nyitor and Shima represent the hundreds of victims of killer herdsmen who now take refuge in Internally Displaced Persons (IDP) camps. Life here is a crystal clear case of horrific. The socio-economic deprivations at the camps are unimaginable

Camp dwellers wake up each morning and go back to bed at night with poverty everywhere. The crisis between farmers and herdsmen has left hundreds dead, caused food insecurity, and a copious humanitarian crisis.

Children too are not spared the horror. While parents are now forced to take up menial jobs for survival, fathers give out their daughters in marriage in exchange for food, thereby fuelling child marriage, an already endemic problem in the north.

Millions of children are out of school and deprived of the joy of childhood dreams.

“The farmer/herder clashes have changed my life. I was in school pursuing academic dreams until my family was attacked and I found myself here. I am not happy about the situation and I want things to go back to the way they used to be,” Nguhe Godwin, a 10 year old girl at the Gbajimba IDP Camp said. 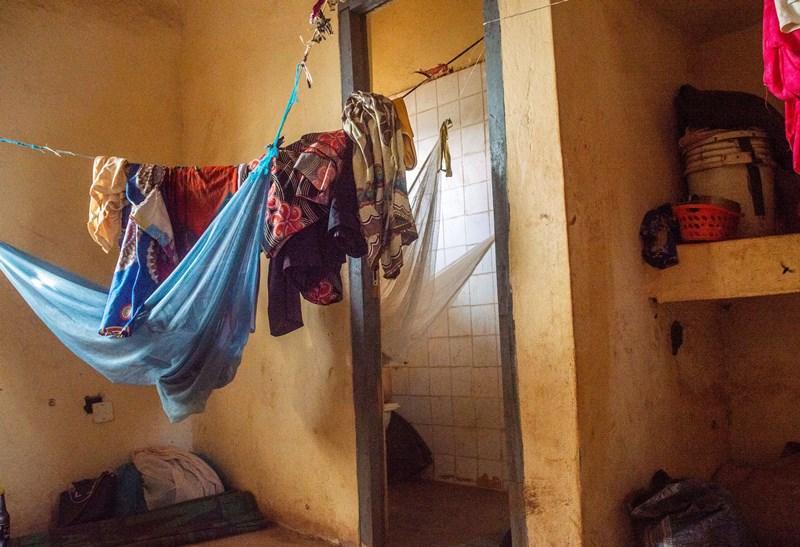 Since the clashes returned and escalated in 2018, agencies like UNDP have been providing support to camp dwellers to improve their living conditions, bring hope, with sustainable development as an overall objective.

UNDP support includes helping about 400 displaced persons acquire some vocational skills with a start-up kit to help them achieve their goals. It was learnt that some of them had left the camp long ago and put their skills to good use.

UNDP also provided better shelters for each family as an alternative shelter to the state-controlled shelters where 29 camp dwellers share a room. But each family now has a house to themselves.

“This new shelter built by the UN is better than the former where we stayed up to 20 in a room, but here it’s just me and my family in a flat,” Shima said.

But despite the support, all camp dwellers who spoke to Women’s Hub wanted one thing—home. They want the conflict to end so they can return back to their lives and continue their farming activities.

According to them, the government needs to move in quickly to resolve this conflict so that they can go back to their homes because what they are doing now is not enough.

The establishment and implementation of the anti-open grazing law in Benue state is one way the government has responded. But that too is not enough as herdsmen are putting up ferocious resistance and still occupying the homes of Benue citizens.

Additionally, the state, with support from UNDP, is trying to build peace and promote economic interdependence between the warring parties by establishing a Peace Building Agency Bill which is now before the State House of Assembly.

The Federal Government, in 2019, inaugurated a 10-year National Livestock Transformation Plan as an alternative to open grazing of cattle so as to prevent deadly conflicts between herders and farmers. 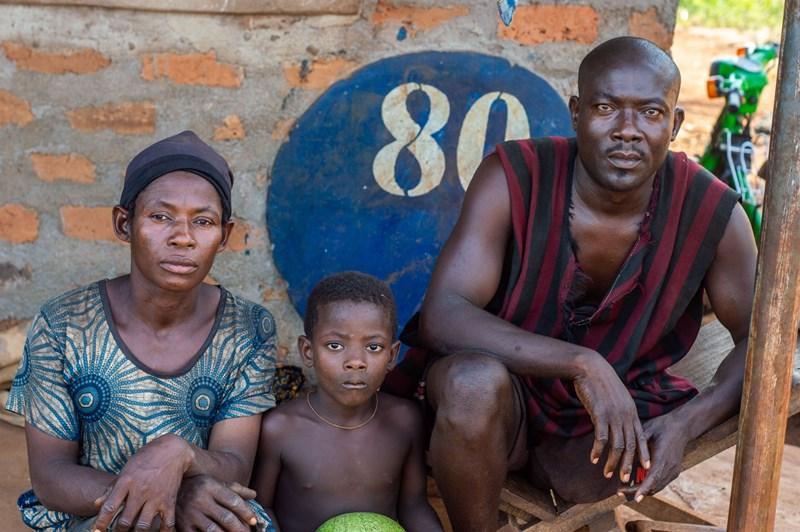 The plan was widely accepted and encouraged as the best solution to the conflict. But Buhari’s federal government has been slow in implementing this important document for unknown reasons.

Stakeholders in Benue State are hoping that the federal government will be weary of its nonchalance towards kicking the plan. While that may be a long wait, the camp dwellers at the mercy of herdsmen need to survive.

“What I desire so much now is food because there is so much hunger here. I also want this conflict to end as soon as possible,” Shima adds.

Wole Soyinka: I believe Nigeria can work as one entity

How insurance can end the scourge of building collapses in Nigeria