The Vice President, Yemi Osinbajo, was in attendance at the colourful annual Kano Durbar, which was held at the palace of the Emir of Kano, Aminu Ado Bayero, on Tuesday.

Pictures of the Vice President Osinbajo at the Kano Durbar Festival 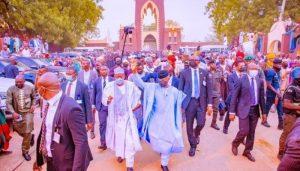 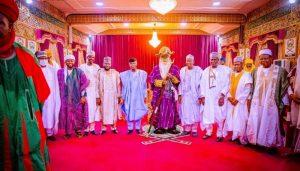 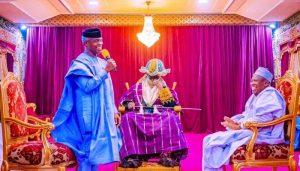 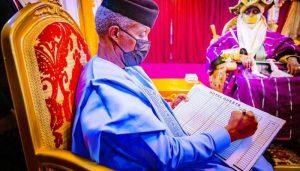 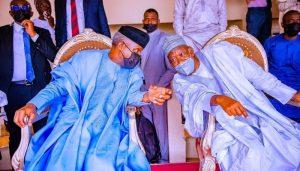 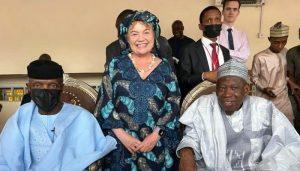 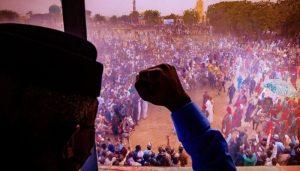 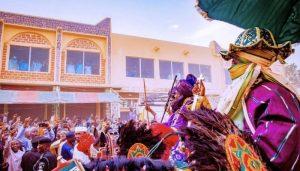 The Kano State Durbar, or Hawan Sallah or Hawan Daushe as it is known locally, is a royal procession of thousands of men mounted on horses and dressed in regalia. It’s a vibrant show of culture, complete with pomp and spectacle. A stunning traditional African music concert and bazaar. It occurs after the end of the Muslim festivals of Eid al-Fitr and Eid al-Adha. It starts with prayers and ends at the Emir’s palace with a parade of the Emir and his entourage on horses, accompanied by musicians.

The Durbar festival stretches back hundreds of years to a time when horses were utilized in combat by the Emirate (state) in the north. Each town, region, and nobility household was expected to contribute a regiment to the Emirate’s defense during this time. The Emirate military chiefs invited the various regiments for a Durbar (military parade) for the Emir and his chiefs once or twice a year.

The Kano Durbar festival for this year is scheduled to run from May 2nd to May 5th, 2022.

The Kano Durbar festival in pictures 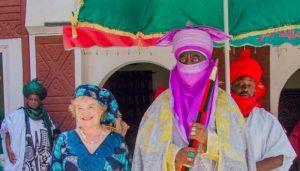 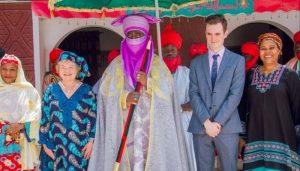 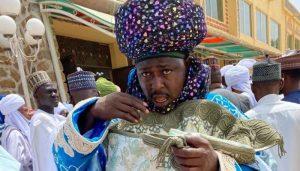 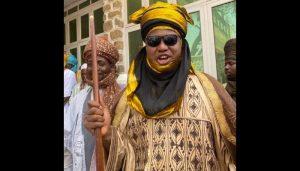 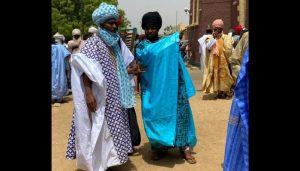 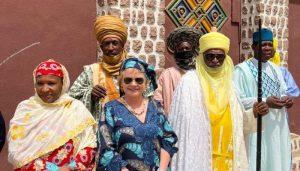 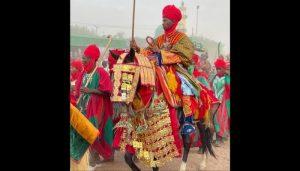 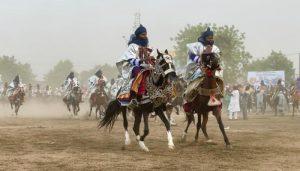 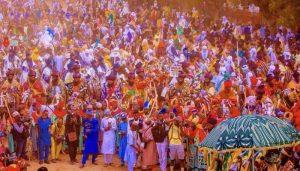 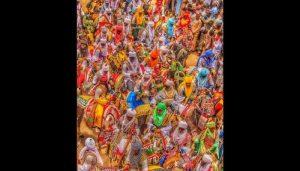 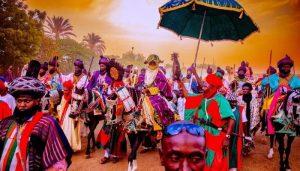