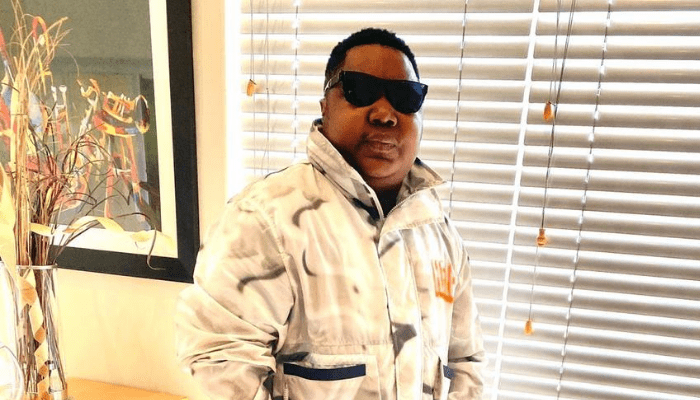 Fastest growing showbiz outfit, Lakizo entertainment have teamed up with rave making artistes that include Ceezamilli, Terri and Bellashmurda on new party jamz titled ‘ Flex’; a new song which have now become a popular song since its release and currently enjoying mass air play across top radio stations.

Lakizo noted that the reason for ‘ Flex’ is not just your regular party song where all you do is just to dance; rather while having fun, certain key messages are been passed across which includes never to feel intimidated by other peoples success as hard work pays.

Produced by Wana SN and Mix & Mastered by sound engineer extraordinaire STG, the new song is sure a must have on all musical playlist. Flex is however been distributed by Kbee World entertainment.