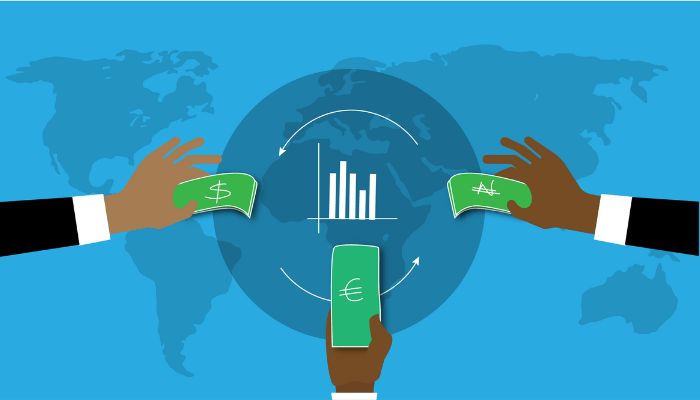 Naira on Friday fell to N720 per dollar, the lowest ever, following increased demand for the greenback on the parallel market, popularly called the black market.

The multiple exchange rate systems, combined with instability in the price and volume of crude oil exports in an import-dependent country continue to place pressure on naira.

This will naturally affect everyday living expenses from food prices, transportation, energy costs, and among others. Here are a few of the implications:

Higher Prices in goods and services

The fall in the value of the naira means that prices of goods and services imported into Nigeria will increase, this is especially because Nigeria is an import-dependent country.

So it costs more for companies to get raw materials at N720 per dollar as compared to when it was N565 per dollar at the beginning of the year, which also affects locally produced goods.

This increase in the cost of production is then passed to the customers in the form of higher prices.

Food items, gadgets, and clothes imported into the country will experience a surge in price.

The prices of diesel, gas, petrol, etc are hinged on dollars and will be sold at the exchange rate of dollar to naira as they are imported into the country.

Meaning as the naira is falling, suppliers will have to spend more naira on buying the same amount of diesel and petrol.

This means that the prices of diesel, gas, and petrol will continue to increase as we are currently experiencing, leading to a hike in transport fare.

The decline in the value of the naira as against dollars will reduce the budget set aside for a vacation, especially in countries that operate in dollars.

The decrease in value will also cause Airlines to increase flight tickets as most of their operational cost is in dollars as against their revenue which is in naira.

The inflation rate, which measures the change in the cost of living in a country over a period will likely experience a spike due to the crash in the value of the naira.

If the increase in the cost of production is passed to consumers in terms of higher prices, the cost of living in the country increases.

The headline inflation rate of Nigeria accelerated to 20.52 percent in August 2022, as reported by the National Bureau of Statistics.

the inflation rate is a seventh consecutive increase which is caused by the increase in food and energy prices.

Nigerian students studying abroad will be stiffened by the high naira rate against the dollar, meaning they will need more naira to make up for their tuition fees.