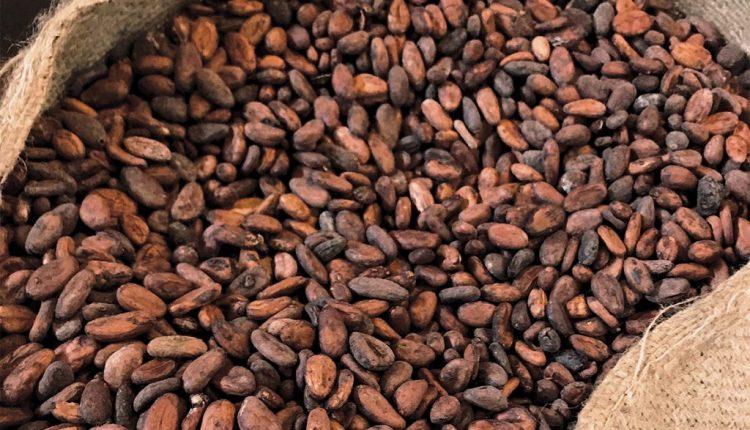 At a virtual South-West Agribusiness Forum organised by the Lagos Chamber of Commerce and Industry(LCCI) weekend, commissioners of agriculture in the South-West region said that crops such as cocoa, fish, poultry and rice, among others, offered multi-billion naira opportunities for investment in the region.

Gbolahan Lawal, commissioner for agriculture in Lagos State, said a roadmap had been designed by the state government on the necessary interventions in the agricultural sector and investment opportunities existing in the state.

He said there were plans to scale food production in the state to 40 per cent from its current 20percent, by focusing on competitive value chains.

According to him, investment opportunities and incentive were available in poultry, fish farming and rice cultivation.

He said incentives were available to farmers to boost food production in the state, including farm inputs, subsidised land, farm machineries such as tractor, and sharing of relevant information.

On his part, Adeola Odedina, commissioner for agriculture in Ogun State, said that farmers in the state had competitive advantage in the areas of cassava farming, oil palm production cocoa and vegetable farming.

He said there were available investment opportunities for off-takers and processors in aquaculture in Ogun State.

Similarly, Olabode Folorunsho, commissioner for agriculture and rural development in Ekiti State, said the ease of doing business in Ekiti was suitable for agric investors.

He listed cocoa, cashew, maize, millet , soyabeans and cassava as crops that were mostly cultivated in the state.

“We want to see agriculture as a vehicle to put food on people’s table and create jobs for the teaming youths,” he said.

The commissioner added that a good road network and nearness of communities to each other were some of the strong characteristics of the state boosting agric activities.

Toki Mabogunje, president, LCCI, said the webinar came at a time of renewed focus on economic diversification and self-reliance.

“As a country, we have competitive and comparative advantage in agriculture and agribusiness,” she said.

“This is a sector that can readily be the anchor and key driver of our economic transformation. But we need the right policies, infrastructure and institutions to make this happen,” she further said.

She said the renewed focus on the development of the non-oil economy by the Federal Government had led to implementation of policies geared towards encouraging farmers and investors in the agribusiness value chain.

But the sector, she said, was still grappling with numerous productivity challenges, adding that the country was yet to harness the enormous opportunities in the agricultural space.

Africanfarmer Mogaji, chairman of LCCI Agric Group, said Covid-19 had presented a neutral ground for Nigeria to influence the global agric space, but added that this would only be achieved if Nigerians worked together.

He said 40 to 50 years ago, the northern belt was supplying groundnut to other parts of the country and the world, while the eastern belt was providing palm oil for the industries both in the country and in Europe. He pointed out that the southwest was providing cocoa, kola to the northern belt and to the rest of the world, urging the country to return to the good old days by taking agriculture and agro processing more seriously.

Lagos Govt recruited 3,000 teachers in the last one year – Adefisayo