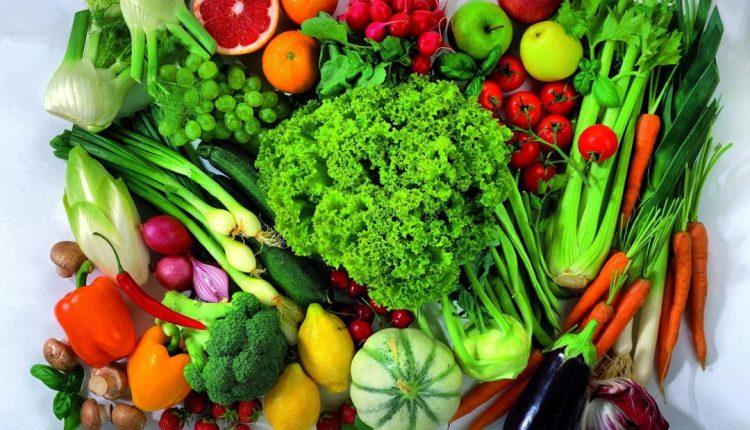 This seems to be causing a more elusive ideology about the possible fastest end to starvation especially in developing nations. Although the nature and depth of food insecurity has generated multidimensional approaches to hunger and food sourcing, its availability is not tantamount to food affordability.

Across Africa, almost half of all spending of household budgets are based on food affordability, with the highest-burden falling on low-income households. In Nigeria, there has been a worrisome trend that reveals the country to be extremely poor, with a forecast position from the report of Gates Foundation (2019) as the likely poverty capital of the world by 2050.

Furthermore, a growth trend has been observed in pricing of crops produced in Nigeria from N14.86 billion in 2013, N7.18 billion in 2015 and N21.09 billion in 2017 as stated by the Nigerian Bureau of Statistics (NBS), revealing the expensive nature of home-grown foods within the country, and making affordability an illusion.

However, an x-ray of the smart agripreneurship dimensions revealed that all dimensions except drone agriculture provided positive and significant relations with food affordability.

The outcome of Omodanisi’s study confirmed that technology doesn’t have to be expensive to improve food security and where expensive, economies of scale has to be present so that cost per unit is low and food affordable.

He recommended that agribusinesses should engage more proactively as there are gargantuan blue oceans in the adoption of smart agripreneurship in an environment where staple meals are less processed and the population growth is driving demand for food products. He appreciated governments new efforts in agriculture and advised that agripreneurs, especially the rural dwellers may be far from reach and hence not benefiting from mechanisms put in place.

Dr. Ope Omodanisi is founder of Manywaters Group, a property development company, which grew into Agribusiness in 2009.

Price of maize expected to crash as FG releases 300,000 MT in February

What industrial Farmboy brings to the consumers’ table