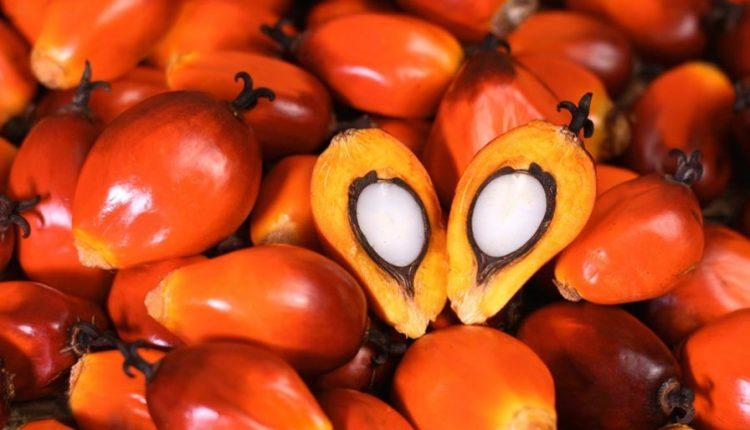 Nigeria’s palm kernel processing has received a boost as Golden Seed Fats and Oils have invested in a 155,000-ton capacity nutcracker plant in the South-South region of the country.

The firm is already into the production of edible oil and working with about 2,000 smallholder farmers under the auspices of the Nigerian Palm Producers Association and the Oil Palm Growers Association of Nigeria (OPGAN).

Also, Golden Seed Fats and Oils have made a huge investment in power generation from palm oil shell.

“Because of the capacity, we have begun the process of generating our energy to ease the burden on the community,” Sam- Akinkunmi said.

Acknowledging that energy is a prerequisite for rural communities’ development and the achievement of national and international development goals, he added that the project would turn oil palm waste into sustainable renewable energy.

According to him, the utilisation and generation of oil palm biomass is accepted and offers benefits for rural areas related to job creation and infrastructure.

He added that the project would use oil palm waste to challenge poverty, empower smallholder farmers in rural communities while impacting their livelihoods.

He said the firm had done these in Ondo, Edo, and some parts of Delta States where producers were majorly located to aggregate from them who produced in small quantities, saying that they were grouped to increase volume during off-take.

Sam- Akinkunmi also noted that the firm was working at integrating its carbonisation stove to be launched in September to process palm kernel shells to charcoal to service the cement industry.

The co-founder called on the government to push oil palm as the economic engine of rural Nigeria while noting that the act will have a multiplier effect on investments, consumption, and exports of the produce.

To keep the pace of growth in the industry, he said Nigeria needs to enhance productive capacities and boost investment flows in oil palm.

He said there is a need to help producers to become more competitive by making improvements at all levels of the value chain.

According to him, farmers have reaped fewer benefits than their competitors in Southeast Asia, saying decades of prolonged underinvestment have left the industry with ageing, unproductive plantations that have reduced productivity.

He highlighted other challenges in the industry saying unavailable key moratorium and low-interest rate finance among others remain major impediments to the growth of the country’s palm oil industry.

He, therefore, added that revamping production requires increasing planting new trees and the supply of high-quality seedlings among others.

What insurers need do to build consumer trust, grow industry

LASACO Assurance gets ‘A’ rating, stable outlook from GCR