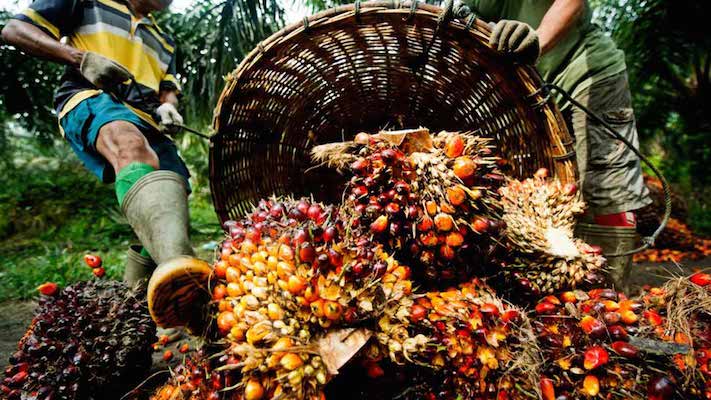 Okitipupa Oil Palm Plc achieved its highest revenue in twelve years as the firm changes its business strategy to drive growth and profitability.

The oil palm maker’s profit after tax grew to N229.8million in 2020 from N3.6million in 2019 as the company bounces back to significant profitability after incurring losses from 2008 to 2018.

“This is attributed to a change in our business strategy driven by a new agricultural operations model undertaken to re-position the company which is being consolidated in 2021,” Mobolaji Osomo, chairman -board of directors, Okitipupa Oil Palm disclosed this at the company’s 31st Annual General Meeting held in Lagos recently.

“We are sure we would produce even far significant results,” she noted.

She added that to sustain the encouraging trends in the organisation’s strategies have been developed to completely rescue the company’s plantations from the claws of some unauthorized persons who had been exploiting them for over two years.

“The successful implementation of these strategies will increase the exploitable plantation resources, increase the profits through effective control of cost and also maintain a respectable and sustainable growth,” she stated.

Osomo disclosed that the company has resolved to pay its shareholders 25k dividends for the 2020 financial period for every 50 kobo shares held, after 27 years it last paid one.

According to him, the company’s reconstituted cashless policy, adoption of an innovative operational model that allows licensing of plantations and adequate security provided by the Ondo state government have helped Okitipupa Oil Palm significantly reduced its expenditure and multiplies its revenue during the period.

“We have not experienced this kind of result that has enabled us to wipe out losses of over 15 years and return to profitability,” he said.

He added that the government agricultural policies also supported the company to make a significant profit during the period.

Oluwarotimi Akeredolu, Executive Governor of Ondo state in his goodwill message, said his heart is gladdened that Okitipupa Oil Palm – the state’s heritage has been able to confront its various challenges n the last few decades.

“In spite of the enormous scale of the crisis and impact that Covid-19 is having on businesses globally causing disruptions in investment targets with concomitant economic instability, Okitipupa Oil Palm has been able to cope with some debilitating financial duties and also keep up with other demand,” he said.

“The efforts made in the last three years have now paid off with the company returning to great profitability by wiping out the consistent losses of over a decade and still able to pay a significant dividend,” he added.