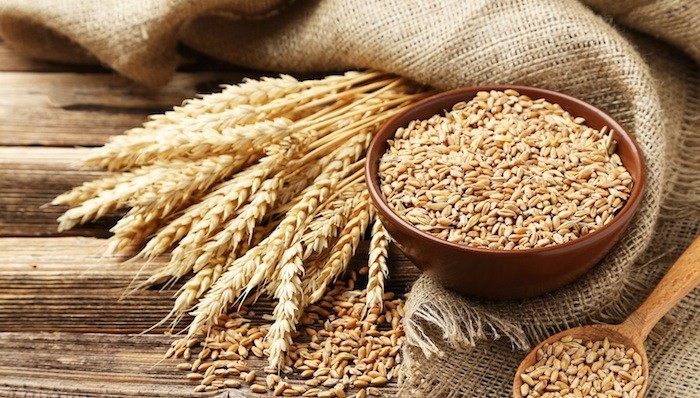 As part of efforts geared towards boosting local wheat production in the country, scientists and experts have urged the federal government to ensure that the capacity of smallholder farmers is enhanced and they adopt modern technologies in the cultivation of the grain.

The scientists and experts who spoke at the median edition of the Olam Green Land Webinar Series held recently say Nigeria can only increase its yield per hectare for the grain when wheat cultivation becomes mechanised.

Filippo Maria Bassi, scientists and senior durum wheat breeder, International Center for Agricultural Research in the Dry Areas (ICARD) in his keynote presentation said Nigeria can make headway in wheat production if there were concerted efforts to help the farmers to boost yields by deploying productivity-enhancing technologies.

According to him, Nigerian wheat farmers cannot break-even at the current price of a metric ton of bread and durum wheat at the international market which costs an average of $290 and $320 respectively owing to their low yield per hectare when compared to their peers in other wheat-growing countries.

He noted that the farmers can only break-even when bread and durum are sold between $400 -$420 per metric ton, thus making imports cheaper than locally grown wheat in the country.

To make wheat farming attractive and profit-driven, he urged the country to make more investments in farmers’ education, research of higher-yielding varieties, and deployment of modern technologies to boost productivity and make the Nigerian wheat competitive.

He noted that wheat is a new crop in the West African region and irrigating it can be a bit challenging but the adoption of farm machines will help in that regard.

He says wheat is much more than a grain as it replaces the fallow season: reduces soil erosion, produces straw as feed for the animals, and creates jobs and income in rural areas.

He noted that the domestic production of wheat has suffered from lack of policy support and the perception that Nigeria cannot competitively produce wheat. Mohammed further emphasised the need for synergy among the agricultural stakeholders in the country.

He said that there was a need to have a stakeholders engagement with the government, to achieve the much-needed synergy in terms of determining the challenges faced by them as well as mapping out strategies for improvement.

He called for more government intervention in the wheat value chain noting that wheat should be given the same focus as rice since the country also spends millions of naira yearly in importing the grain.

Similarly, Munir Babba Dan Agundi, chairman, Agricultural Colleges and Institutions Committee of the Federal House of Representatives, said the focus should be on accelerated production of high-quality certified seeds of heat-tolerant wheat varieties and ensuring they reach farmers who need them.

In line with this push for increased wheat production, he said the federal government should work with stakeholders to set up innovation platforms to scale up innovative technologies, seed production, and distribution in all of the country’s major wheat-producing areas.

Speaking on the essence of the series, Ashish Pande, managing director, Crown Flour said the main objective of the Olam Green Webinar is to engage and share ideas on how to improve the Nigerian wheat value chain while focusing on two main drivers – what needs to be done to increase efficiency and how.

He says the outcome of the series will be the roadmap to drive wheat self-sufficiency in the country.