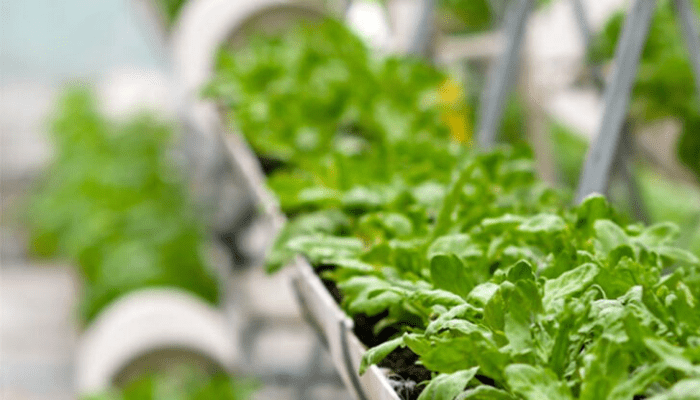 Nigeria has seen its 2019 agricultural export volumes fall by 30.23 percent despite the Federal Government’s diversification efforts.

The value of the country’s agricultural export decreased by N32billion from N302billion exported in 2018 to N270billion in 2019, indicating a 10.6percent decline, data from the National Bureau of Statistics shows.

On a quarter on quarter basis, the value of Nigeria’s agric export increased by N26billion from N42billion in the third quarter to N68.2billion in the fourth quarter of 2019.

According to the NBS data, sesame seed led the list of agricultural commodities exported for the period, followed by cocoa and frozen shrimps and prawns.

The foreign trade report shows that sesame seeds worth N28 billion were exported during the period.

Key industry players who spoke to BusinessDay attributed the decline in export to the gridlock experienced within the year at the country’s seaports.

“I believe that the gridlock we experienced in both Apapa and Tin are the major reason for the export decline,” AfricanFarmer Mogaji, head-agribusiness group, Lagos Chamber of Commerce and Industry said.

“Lots of commodities meant for export got rot at the ports because of the gridlock and congestion. Exporters could no longer meet up with their contractual agreements,” Mogaji who is also the chief executive officer of Farm Credit said.

He stated that exporters were forced to abandoned export as they could no longer cope with the situation.

Nigeria’s non-oil export came under serious in 2019 over the worsening state of the Apapa and Tin Can roads that leads to the nation’s Lagos seaports.

As a result, agro commodities worth billions of naira rotten away in various warehouses as port processes became impossible owing to the negative impact of the deplorable state of the Apapa and Tin Can roads then.

The Cashew Farmers Association had said in 2019 that the gridlock situation then, trapped about N108billion worth cashew export.

But the situation at the ports has since improved and experts are positive that the country export for the 2020 period will increase.

“The country’s export volumes will pick up in 2020 as the port situation has improved and we have also recorded new entrance of farmers,” Mogaji who was earlier quoted said.

“Exporters will export more as volume increases and the port situation improves,” he added.

During the quarter, analysis of trade by region showed that Nigeria exported mostly to Europe, followed by Asia, Africa, America, and Oceania.

By country of destination, Nigeria exported goods to India valued at N628billion, Spain at N493billion, France at N371billion, and the Netherlands at N356billion for the period.

Agriculture accounts for 2.98 percent share of total trade for the period.

Lagos tasks residents to brace up for 270 days of rainfall