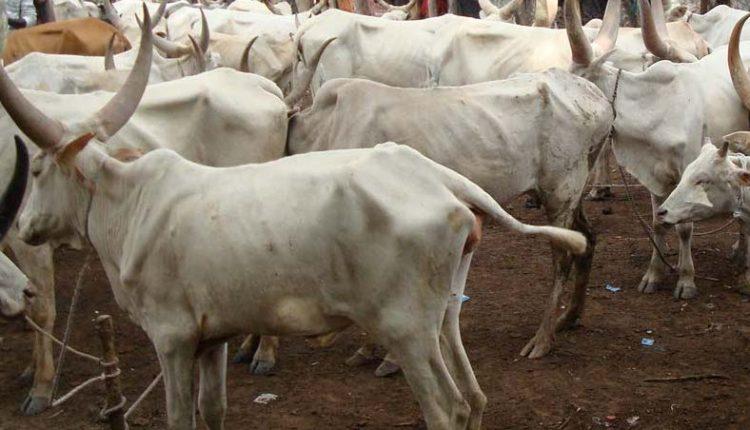 Senior special assistant to the President on Agriculture, Andrew Kwasari, says the National Livestock Transformation Plan (NLTP) was to create millions of jobs and engender economic growth in Nigeria.

Kwasari made this known on Thursday at the flag-off training on the implementation of the pilots under the NLTP held in Jalingo, Taraba State.

Kwasari, who is also the national coordinator of the NLTP, said the implementation of the plan would create avenues for goods and services, providing opportunity for job creations of unimaginable proportion.

He also said the policy was a deliberate shift from the traditional method of livestock production to a modern one, adding that the plan had provided the platform where state would implement it in line with their peculiarities.

He stressed that the policy, which selected seven states as pilots, was a brain-child of the Federal Government to be driven by the National Economic Council (NEC) aimed at addressing the herders/farmers conflicts, which had destroyed the hitherto mutual coexistence between both communities.

The national coordinator urged the Taraba steering committee to accommodate all stakeholders in the implementation, which would be acceptable by all.

In his address, Governor Darius Ishaku of Taraba State identified the traditional movement of animals from one place to another as a major cause of clashes between animal and crop farmers.

Ishaku, who was represented by Haruna Manu, deputy governor of the state, said the NLTP would end the clashes, saying the adoption of the plan would improve livestock productivity by making it more profitable, decent and eradicate conflict between livestock farmers and crop farmers.

The governor eulogied the Federal Government for the initiative, saying the state stood the chance of benefiting more from the programme, as Taraba had over 5 million heads of cattle, 2.9 million sheep and 3.5 million goats.

He said the favourable climatic condition in the state and the vast grazing land had attracted livestock from different parts of the world to the state, and therefore assured the Federal Government that the state would do its best to ensure that all aspects in the policy were implemented as designed.

Opportunities exist for African entrepreneurs looking to export to Canada

What we want to achieve through APPEALS project – Jobdi, national project coordinator

To save our democracy, citizens must ensure right people are elected into power –…

What we want to achieve through APPEALS project – Jobdi,…