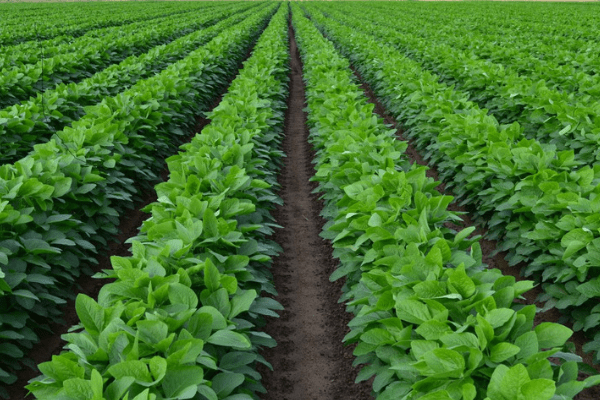 Kano state government has approved 1000 hectares of land for lease to commercial and large scale animal feed production companies under an Agro Pastoral Development it implementing in the state.

The approved expanse of land is spread across selected government grazing reserve areas in the 16 local government areas of the state.

Ibrahim Garba Muhammed, the state coordinator of the project, made this disclosure during a meeting held Friday, with a team of government officials led by state permanent secretary, in the State Ministry of Agriculture, Adamu Abdu Faragai.

“The government’s gracious approval for this land will enable the commencement of our investment in commercial large scale fodder production, in partnership with the private sector”, he said.

“Our project will now identify 20 private sector investors interested in fodder production on plots of no less than 50 hectares each and assist them in the development of pastures, provision of harvesting and bailing equipment and marketing facilities”, he stated.

According to him, the project will among other things, ensure steady and sufficient feeding materials for livestock that will translate into an increase in milk production as well as to facilitate artificially insemination services to livestock breeds in the state.

Ibrahim noted that the state government through the state Ministry of Agriculture approved the establishment of 20 hectares of land for fodder seed multiplication at Dudduru grazing reserve, in Ajingi local government area of the state, as a demonstration farm.

Giving an insight into the meeting held, he revealed that is includes KSADP’ state-wide cattle and small ruminants vaccination, and the establishment of a Veterinary reference laboratory at Gwale local government.

Other issues discussed, Ibrahim added has to do with equipment operationalization of Artificial Insemination Center which is situated in Kadawa town in Garun Malam local government area as well as the construction of a modern veterinary clinic at Dansoshiya in Kiru local government.