Kano to commence vaccination of one million livestock 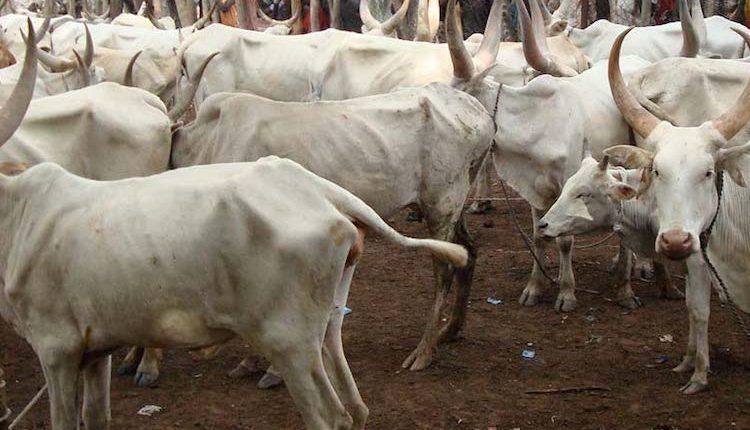 As part of the initiative aimed at enhancing livestock development in the state, Kano state government is to embark on a statewide vaccination programme, slated to start in November, this year.

Over one million livestock are to be vaccinated under an on-going programme tagged’ Kano Agro Pastoral Development Project (KAPDP), being executed by the government in collaboration with foreign donor agency.

Ibrahim Garba, who is coordinating the project, who made this disclosure while receiving a delegation of Livestock breeders in his office, Friday, noted that the vaccination component of the on-going multi-million Naira state wide project was designed to boost the production of livestock, such as cattle and goats.

“This strategic exercise is primarily designed to promote the health of the animals by preventing disease, and other forms of outbreaks that could have a destructive effect on animal production, as well as the health of animals which could have a negative on the health of human beings alike.

“Cattle and small ruminants, like other livestock, are vulnerable to diseases, and this can be averted by keeping them healthy through implementing a proper and routine vaccination programme”, the coordinator explained.

Ibrahim says in addition to farm animal productivity and food safety, vaccination plays an important role in human health, as it helps control some of the zoonotic diseases (diseases that pass from an animal or insect to human beings).

He stated that one of the livestock production groups that will be benefiting from the vaccination campaign is ‘Kano Dairy Cooperative Union’ and ‘Watari Co-operative Unions’, based in Falgore and Doguwa Local Government Areas of the state.

“We are embarking on the project based on experts suggestions which identity vaccination is a very intervention required to enhance livestock production in the state. It was observed that inadequate vaccination is the major constraints to increasing cattle production and improving productivity.

“As a way of aiding your operations, the government under the project will also be investing in commercial fodder production, construction of milk collection centres, improvement of cattle markets, through the provision of infrastructure, as well as the provision of reference laboratory, among others, as part of multi-dimensional initiatives to improve the livestock sector in Kano.

“We are hoping that these efforts will go a long way in reducing the number of nomadic animals, meaning a reduction in risk of conflict and an increase in the availability of milk and meat in the state”, Ibrahim pointed out.
He then encourages the cattle breeders to cooperate fully with the government in order to ensure the success of the vaccination campaign in view of its importance.

Responding to the initiative, Usman Abdullahi Usman, chairman, Kano Dairy Cooperative Union, thanked the government for the initiative, and for coming up with the livestock development the programme, as a whole.

Usman appealed to the manager of the KAPDP to look into the possibility of investing in the improvement, processing and marketing of small ruminants’ milk in view of its high nutritional and health value.

Mean-while, Results of the Nigerian Livestock Resources Survey was presented to the federal government by a team of researchers recently, put the value of Nigerian livestock resources, at a conservatively estimated of over US$ 6 000 million