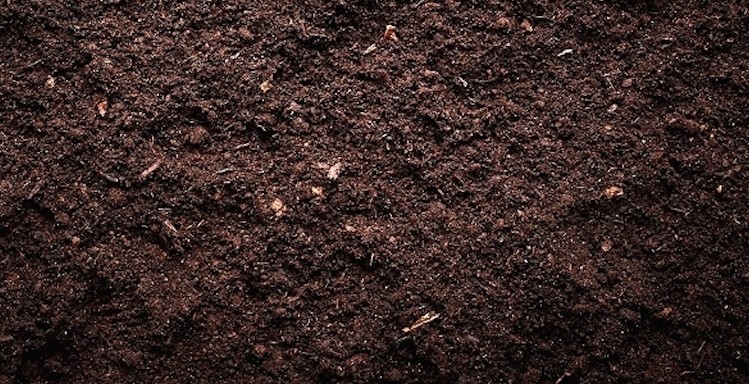 OCP Africa, a global leader in the production and exportation of phosphate-based fertilizer, has partnered with the Nigerian Institute of Soil Science (NISS), on a capacity-building initiative to improve soil nutrient to boost farmers’ productivity.

The project will ensure that farmers yield per hectare is improved and their livelihood is positively impacted as they better understand the management of the soil.

“Problematic soils come in one or two of acidic or alkaline or saline soils. They are soils in which the plant root system does not grow normally due to toxic hydrogen ions; permeability of plant membranes is adversely affected due to low soil pH, and enzyme actions may be altered since they are sensitive to pH fluctuations,” he said.

‘’They are soils in which Aluminum (Al), Manganese (Mn), and Iron (Fe) are available in toxic quantities. In problematic soils, phosphorous gets immobilized, which reduces its availability, and the activities of beneficial organisms like Azotobacter and nodule forming bacteria of legumes are adversely affected as acidity increases,’’ he further said.

Usoh, represented by Oluwatoba Asana, production and technical manager, said the management of the problematic soils would lead to enhanced crop productivity and can be done either through the addition of soil amendments to correct the variances or by manipulating the agronomic practices depending upon the climatic and edaphic conditions.

He, however, calls for a multidisciplinary approach – agronomy, breeding, nutrition, and pedology – as it is required to breed specialized root system types which match the most urgent constraints of the different locations; most of all P deficiency, N deficiency, and aluminum toxicity.

He said the event is yet another testament to OCP Africa’s avowed commitment to see to the development of Nigeria’s agricultural ecosystem as they know that the right fertilizer application to the soil will determine the yield to expect at the time of harvest, and this is an area that most farmers are not conversant with, especially those in the rural farming communities.

Usoh said managing soils so they are sustainable for future generations is their collective responsibility, and there is no better time to rise to the challenge than now. He, therefore, calls on all stakeholders in agriculture; governments, donor and developmental agencies, farmers, and the farming community, to support the project as it require collective efforts for the aim to be achieved.

‘’This project aligns with numerous other OCP Africa farmer-centric projects aimed at bringing precision to the practice of agriculture in Nigeria and Africa as a whole. Some of our farmer-centric projects include OCP School Lab (OSL), soil survey and specialty fertilizer development, digital soil map and enhancing distribution of farm input to underserved farming communities through our farm & fortune hubs across the country,’’ he added.

Prof. Victor Chude, registrar of NISS, said the aim of the project is to address problematic soils in the country and make them productive.

“We are targeting acidic soils, saline soils, alkaline soil, there are other problematic soils like soils with very thick latrite soil, crops find it difficult to penetrate,” he said.

“But the major problem soils which is the acidic soil, cover about 75 percent of the country, then the alkaline soils, they don’t support soils. The implication is farmers facing these limitations suffer from making good yields,” he added.

In his speech, Dr. Ernest Umakhihe, permanent secretary, Ministry of Agriculture said the proposed project is focusing on the correction of problematic soils for disseminating technologies.

He said there is undisputable evidence that Nigeria has a large area of land with soils that are no longer productive or have very low productivity.