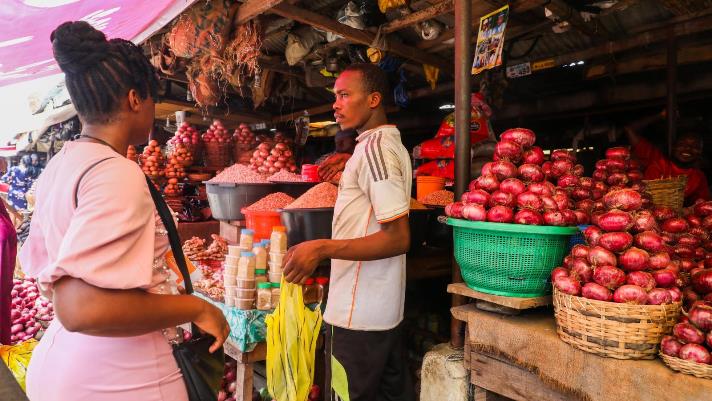 Food inflation, which is already at a record high of 23.3 percent, is projected to hit 26.3 percent by December, according to a presentation made by the Financial Derivatives Company Limited (FDC) at the Lagos Business School Breakfast Meeting.

Food inflation typically falls during harvest season (April-July and September-December). But this year, food inflation defies the trend due to the compound effect of flooding and structural bottlenecks.

Harvest season usually, is to taper inflationary pressures. But with the flood that has affected 33 states (most of them being agrarian economies), and 92 percent of the entire country, concerns are rising about an impending food crisis.

The price of rice, the most consumed staple, is surging as the days go by, especially towards the festive period. According to FDC findings, the price of a bag of rice (50kg) has seen a 40.86 percent surge from N34,076 before the flood to N48,000 as of today.

“The demand for rice is crazy right now because people want to buy ahead of the yuletide season as they believe that the price will go up. Since demand is high, the price will definitely keep going up. Ideally, even though there’s an increase in price, it should stabilise for a while, but because the demand is high, the sellers/importers too are taking advantage,” a middle-aged rice dealer told BusinessDay in a market survey.

“This rise in food inflation was caused by increases in prices of bread and cereals, food products, potatoes, yam, and other tubers, oil, and fat,” the September Consumer Price Index report by the National Bureau of Statistics (NBS) said.

Should the food inflation rate increase further in the coming months, many more Nigerians will fall into poverty, experts told BusinessDay.