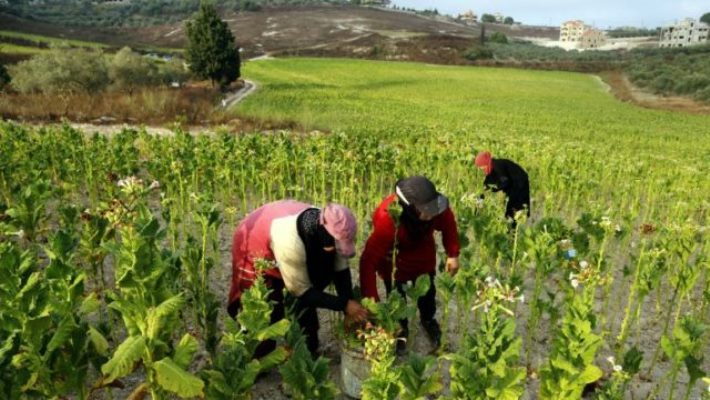 At least 30 agricultural extension agents have been trained by the Federal Government to promote agricultural production for the 2021 farming season in Edo State.

The four-day training programme which was conducted by the Federal Ministry of Agriculture and Rural Development (FMARD) spanned from Monday, March 8 to Thursday, March 11.

Speaking at the closing ceremony on Thursday in Benin City, Sabo Nanono, minister of Agriculture and Rural Development, said the training is part of FG’s strategies to revive agricultural extension systems with the aim of enhancing service delivery to farmers in terms of production and technical support.

“The training will build the capacity of youths and existing practitioners in the agricultural extension delivery system,” Nanono noted.

The minister, represented by Wellington Omoragbon, Edo State director of agriculture, said the fortunes of the agricultural extension system have diminished owing to insufficient funds, shortage of manpower and lack of interest in the sector.

“It is the desire of President Muhammadu Buhari to see that our agricultural extension delivery system meets global competitiveness to ensure we have adequate food for our population and some to augment foreign earnings,” he added.

Ernest Umakhihe, permanent secretary of the ministry, said the training is being conducted across the 36 states of the federation.

Umakhihe, who was represented by Adekule Okunlaya, deputy director of extension services, urged the participants to exploit the opportunity.

In his remarks, Peter Aikhuomobhogbe, programme manager of Edo Agricultural Development Project (ADP), expressed gratitude to the ministry, noting that the ADP work plan for 2021 is to boost food production by 30 percent.

“Even though this training is going on in the 36 states of the federation including the FCT, Edo is unique because we have been given inputs to support the training,” he stated.