… as PHACCIMA agric boss insists agric is the way to go 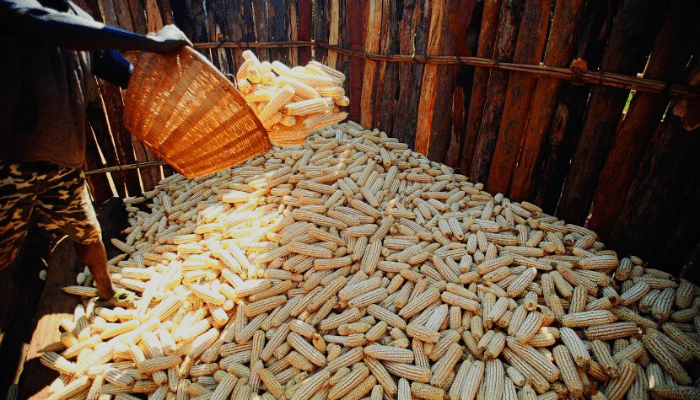 Agricultural supervisor, Port Harcourt Chambers of Commerce, Mines and Agriculture (PHACCIMA), Mike Elechi, has attributed the low enthusiasm in the agriculture sector to its capital intensive and risky nature.

Elechi said this when he spoke with newsmen at Vintage Farm at the weekend in Elele, Ikwerre Local Government Area of the state.

No farmer can boast of more than 60 percent sales of his products after production due to lack of storage facilities, he said. The PHACCIMA agriculture superior, who also is the CEO/managing director of Vintage Farm and Products, said such experience could be sort of discouragement for many intending farmers.

He reasoned that most people would not be moved to venture into the sector after such a horrible experience of 40 percent business loss which was no fault of theirs. “Agriculture is capital intensive and risky, which is why few people are in it. Not everyone would have the zeal or enthusiasm to venture into the same business after encountering loss due to lack of storage facilities,” he said.

But he had reiterated that the agricultural sector remains a huge revenue spinner, capable of turning the fortunes of any nation on proper usage and maintenance.

Using the palm tree  as a case study, he said it has up to 33 different products which could not only go for export, but other local usage and benefits.

According to him, the waste product of the kernel shell could be used as asphalts, if properly researched.

On the move by the state governor, Nyesom Wike, to revive the agricultural sector of the state, he admitted it as an excellent idea capable of employment generation.

The Vintage Farm boss also hinted that at the execution of the Gov Wike’s idea, it would move most of the boys from the bush to the industry.

As a way forward, he was of the view that the comatose state-owned Rubber Plantation at Okomoko in Etche could be changed to other products that would meet up with the present economic demands of the state.

Another solution to the revival of the Agricultural Sector, he said, was that governments at all levels should move into the field and fish out core farmers and not to sit at their comfort zones and grant loan to those described as portfolio farmers.