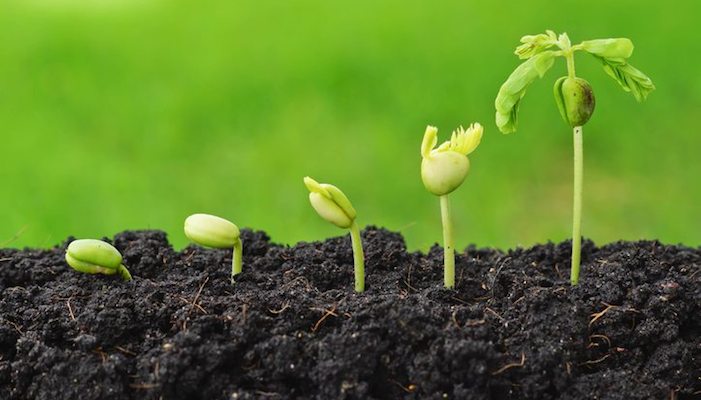 Over the last one year, concerns have heightened among the investing public on regulations of crowd-funding platforms in Nigeria, particularly with recurring complaints of defaults when investments are due. Some had appeared to become ponzi schemes, where claims of investment in agriculture became doubtful, and appeared funds were being revolved to pay investors without actual production as claimed.

However, with regulations finally expected to take off within 60 days, BusinessDay reports that crowd-funding platforms are ditching what was once their pathway to growth. Endeared to the public on the two-pronged approach of helping farmers increase productivity and generating decent returns for investors, the model is now being abandoned, although none would admit it is to avoid the commencement of regulations.

In March 2020, the Securities and Exchange Commission (SEC) had published proposed rules for crowdfunding in the country. BusinessDay later learnt the rules were being subjected to input from stakeholders and as at October, the process of aggregating input for a final document was yet to be concluded.

In January 2021, SEC released ‘new rules and amendments to the rules and regulations of the commission,’ where criteria for operations and other regulations for crowd-funding platforms were spelt out.

According to the document, those operating in the space had 90 days to apply for the requisite registration and comply with the requirements to operate. These guidelines, among other things, were to ensure the investing public was protected from operators whose activities may be suspect.

On March 3, Farmcrowdy announced it was exiting the crowd-funding space. The company, which on its website claims to have raised $15 million for farmers, had said over the last four years that it was the first to introduce the model in Nigeria, and was in it for the long haul to advance the economic standards of smallholder farmers.

The exit from the crowd-funding space was part of an announcement that Crowdyvest, which had taken over crowd-funding operations for the company was being sold. The buying entity was undisclosed even though Tope Omotolani, who was formerly its managing director was being appointed CEO, taking over from Onyeka Akumah.

“Farmcrowdy has in the past worked with Crowdyvest to crowdfund for farming projects. Following this change, Farmcrowdy now fully exits the crowd-funding space with this sale and Crowdyvest will begin to operate a closed-community model for savings,” read a statement from the company.

It remains unclear if the company’s sudden exit from the crowd-funding space is due to fear of being subjected to regulatory oversight, or perhaps the proposed regulations were overbearing. An email sent to Onyeka Akumah, the company’s CEO, seeking clarification on whether the exit is because of regulations about to start, has not been replied.

However, the exit goes contrary to a position earlier stated by Akumah, when he told BusinessDay that Farmcrowdy was working with regulators to achieve a regulatory framework, which they would also abide with.

“I can confirm today that we are in constant conversations with the necessary authorities who will be responsible for regulating the crowd-funding space,” said Akumah in a February 2020 email. “As an innovator in crowdfunding within Nigeria, Farmcrowdy has been carried along concerning a possible road map and eventually a sandbox that will regulate the entire fintech space in Nigeria including crowdfunding. This should be ready according to the authorities before the year runs out and then platforms like ours will conform to the regulations set within to continue to do our business,” he said at the time.

Toyosi Ayodele, CEO, Agrorite Limited, told BusinessDay the company had exited the crowd-funding space since October 2020, and not a recent decision that could be inferred in response to regulations finally taking off.

“After careful analysis of our project portfolios and the cost implications for execution, we quit crowdfunding in October 2020 and focused on sustainable partnerships for growth and development,” said Ayodele.

According to Ayodele, Agrorite started as a crowd-funding platform to finance different agricultural projects and while this strategy was helpful to gain traction and improve the livelihood of thousands of smallholder farmers, it became imperative to remodel the company’s strategy with a long-term value based objective.

BusinessDay also reached out to Groupfarma, another player, whose CEO confirmed the company was putting its crowd-funding operations on hold (but not permanently), while focusing on Business-to-Business strategies to mobilise funds.

“We will be complying with the rules. We will work towards meeting the requirements but before then we will maintain B2B,” said Niyi Ogungbade, CEO, Groupfarma, in an emailed response to BusinessDay enquiry.

Ogungbade had further stated Crowdfunding, especially the short termed ones, have not really fixed the need in Nigeria’s agric space.

Amechi Ebeledike, a retiree who had invested over N60 million with Farmcrowdy, Thrive Agric and Agropartnerships, when asked if he was aware of the recent development, reached out to those he had invested with for clarifications.

“I’ve spoken with the key operators now. It is confirmed that the restructuring was as a result of SEC requirements, directives and deadlines given to them,” he replied.

An email sent to Uka Eje, a founder of Thrive Agric, another major player in the crowd-funding space, was also yet to be replied at the time of filing this report.