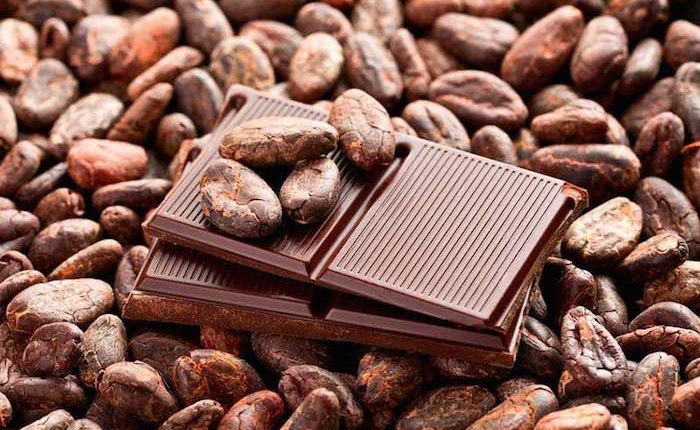 When in September 2020, Rotimi Akeredolu (SAN) the incumbent governor of Ondo State, commissioned the N9billion Chocolate Factory in Idanre, it was a bold statement on rejuvenating the cocoa industry particularly in the ‘Sunshine State’ and Nigeria in general. Though the factory was initiated by his predecessor, in partnership with a United States-based firm, Spagnvola Chocolatiers, it was completed by the Akeredolu-led administration.

The factory, estimated to produce 2.8million tons of chocolate per annum will no doubt generate employment, increase economic empowerment for all the stakeholders and boost food security. It will have spin-off effects on the immediate environment and increase the demand for cocoa production. And it has come at the right time because of the paradigm shift of the government from crude oil to agriculture.

On that momentous occasion Akeredolu stated: “Let me assure all the good people of Ondo State that this factory shall run independent of politics. It shall be run in line with global best practices. To guarantee constant supply of cocoa beans to the factory, the Oda Cocoa Plantation, which is over 1,744 hectares, has been resuscitated and made functional with over 250 cocoa farmers upscaling daily production from the farm. I will never rest until we win the battle against unemployment in our state through industrialisation, agriculture and technology”.

Upping the narrative, the administration has established a modern cocoa farm at Ijugbere Camp in Ilale, Owo on 8,400Hectatres of land. It has the capacity to accommodate 2,000 youths who would be resident on the farm with a minimum of four hectares of land per person.

Being proactive, in July this year, the Ondo government distributed 20,000 cocoa seedlings to farmers in Isua Akoko. Titilayo Adeyemi, the Commissioner for Women Affairs and Social Development who facilitated the programme emphasised that the seedlings would further boost the economy of the area and by extension that of the state. She enjoined the indigenes to position themselves to key into the programme for economic empowerment.

It would be recalled that in 2017 President Muhammadu Buhari expressed regret over the neglect of the cocoa sector over the years. Apart from his timely call to action, he resolved that his administration will work to re-position it and other non-oil export commodities. The statement was made then by Audu Ogbeh, the then Minister of Agriculture and Rural Development, at the First International Cocoa Summit. It was organised by the Federal Ministry of Trade and Investment in collaboration with the Cocoa Association of Nigeria (CAN) which held in Abuja. The theme of the conference was: ‘Cocoa, a strategic Commodity for National Economic Development’,

But good enough that Jean-Marc Anga, the Executive Director, International Cocoa Organisation, has promised that the organisation would assist the country in the implementation of its action plan on cocoa. “This sector is apt because we will arrive at a document to upscale Nigeria cocoa production.’’ Also, the President, Cocoa Association of Nigeria (CAN), Sayina Riman, said that a five -year strategic plan would be formulated at the end of the conference to move the sector forward.

Cocoa was a major foreign exchange earner for Nigeria in the 1950s and 1960s. In fact, revenue from cocoa export was largely responsible for the great achievements made by the late Obafemi Awolowo-led Western Region. These included stable infrastructure, with ample evidence of well-constructed roads, the Cocoa House, the first television house in Sub-Sahara Africa, the Liberty stadium and of course, the laudable Free Education policy.

But in 1970 the country was the second largest producer in the world but the oil boom era of the ‘70s led to the decline of Nigeria’s share of world output. For instance, in 2010, cocoa production accounted for only 0.3percent of agricultural GDP. Average cocoa beans production in Nigeria between 2000 and 2010 was 389,272 tonnes per year, rising from 170,000 tonnes produced in 1999.

The need to walk the talk cannot be overemphasised. For instance, the former governor of Ondo State, Olusegun Mimiko spearheaded a similar conference with the theme, ‘Commodity exchange, a platform for enhancing opportunities for the Nigerian cocoa industry’ between November 1 and 3, in 2016. It was facilitated in partnership with private partners and other top national and international cocoa industry practitioners, investors, researchers, bankers and thinkers.

It was meant as a platform for global brainstorming to effectively ensure comprehensive multi-level, multi-sectorial linkages. The focus was to make the discourse more integrated and profitable with impactful interaction between all stakeholders and players in the Nigerian cocoa industry.

But according to an expert in the field, Gbenga Osinaike many foreign investors have taken advantage of government’s policy inadequacies and somersaults to wreak havoc on the Nigerian economy. Also, the processing of cocoa beans should be done before they are exported.

Some efforts at processing cocoa beans in the past were frustrated. A clear instance is the lukewarm attitude that greeted the foremost cocoa processing factory in Nigeria, said to be the first in Africa, Cocoa Industries Ltd (CIL) Ikeja, Lagos. It has long stopped production, with the facility now turned into a warehouse for imported goods and motor vehicles!

Yet, when the firm was in production it had about 19,000 people in its employ. As at 2009, there wereabout 17 cocoa processing companies in Nigeria out of which only nine were functional. Worrisome too is that most of the people engaged in the importation of cocoa products are foreigners!

In Osinaike’s words: “Nigerians who are in the business cannot in any way compete with these foreigners because the foreigners get bank facilities at about six percent from banks in their home countries while Nigerians who are in the same business with them painstakingly obtain similar loans at about 22 percent interest rate. Obviously, they do not operate on a level playing field, yet get the same reprieve from exporting cocoa”.

The way forward is that Akeredolu-led Ondo State government should sustain the laudable initiative it has started. Other cocoa producing states should take a cue. Cocoa farmers should have access to improved hybrid, early-maturing, disease-resistant and high-yielding seedlings, modern machinery for production, processing and linkage to the international market through the Export Promotion Council (EPC).

Government should stop subsidizing export of raw cocoa. Instead, with the partnership of the private sector there should be more value addition by way of processing, preservation and marketing.The Central Bank of Nigeria (CBN) should come up with policies for the processors to enjoy access to foreign exchange and tax relief at the beginning. There should be a determined drive to encourage local consumption of cocoa-based beverages. Many jobs will be created for the unemployed youths to galvanise economic growth, as the Akeredolu-led administration is currently championing. 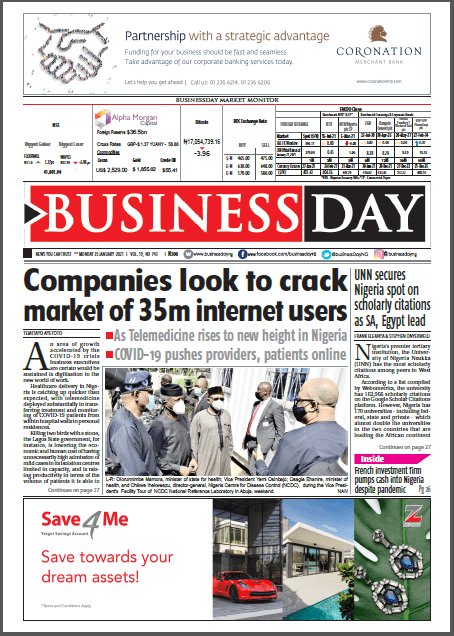