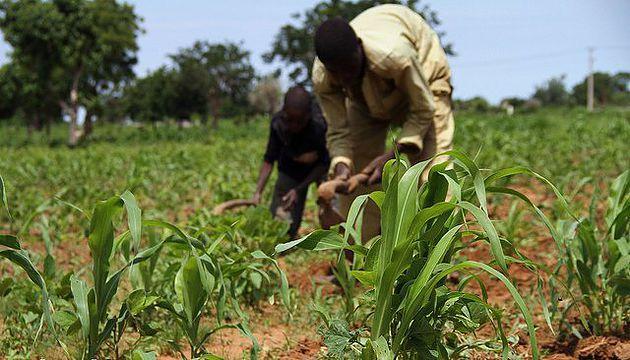 Crowd-farming platforms in the country are counting huge revenue losses as the COVID-19 outbreak erases the demand for fish, chicken, and eggs among others owing to the continuous shutdown of hotels, event centres, bars, and clubbing joints.

Ayoola Oluga, managing director, Agrecourse Limited – a crowd-farming platform say the outbreak of the COVID-19 pandemic has raised another set of problems for farmers in the country.

“Some farmers have continued to find it difficult to sell their products, especially fish farmers. This is mainly due to the shutdown of the hospitality sector, where you find the major off-takers,” Oluga said.

“As a result, we are experiencing low patronage,” he added.

Similarly, Taofeek Badmus, general manager of Tuns Farms, Osogbo, Osun State, said that apart from the inability to sell products because most off-takers are off business, the cost of feeds for the poultry is too costly, making production and sustainability a difficulty.

“The closure of hotels, event centres and functions has also affected sales of (farm) products with many of us having large stocks of finished products,” Badmus said.

“Our experience was particularly painful during the lockdown as we kept on feeding birds and there was no market to sell them,” he added.

He stated that sales have drastically reduced, stressing that some farmers are even experience glut which is forcing them to sell at lower prices.

“That is why it is essential for the government to work out support for us because most of us are already out of jobs as our entire capital had gone to continuous loss of the past three months as the few sales made were a total loss.”

Also, Ayodele Alabi, chief operating officer, Agro Park, said as a result of the restrictions across the country, a good number of the off-taker partners had either reduced or shut down operations.

He said his business is diversifying into grain cultivation and signing off-takers agreement with partners.

“Because we understand that post-COVID-19, the demand for food will rise, and we are strategically positioning to take a huge market share,” Alabi said.

Ayo Arikawe, chief technology officer, ThriveAgric, another crowd-funding platform for agro-allied investments, explained that chickens from their farms are mostly sold to processors, who, in turn, sell to restaurants and hotels.

But with the shutdown of restaurants and hotels, the processors are just stocking them in cold rooms and logistics cost has increased as well, this has forced them to reduce demand, he said.

Kano provides evidence that, in concert, Nigeria can curtail and contain any pandemic