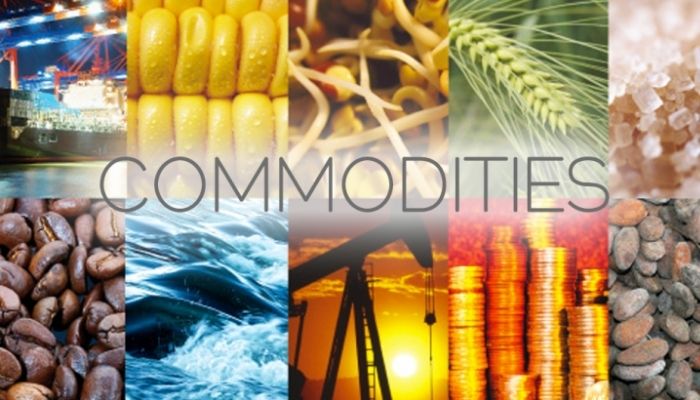 Following the ban by the Federal Government on direct purchase of farm produce by foreigners from farmers, experts have said commodity exchanges rather than licensed agents will be the best option for farmers.

The Federal Government has last week announced the ban, with the Minister of Industry, Trade and Investment, Niyi Adebayo, saying appropriate mechanisms have been approved to ensure competitive prices for commodities of indigenous farmers in a bid to protect them from exploitation.

According to him, only licensed local buying agents who must be registered by the relevant national commodity associations will be able to buy goods directly from the farmers and sell to the foreigners.

“The international practice is through licensed warehouses or the commodity exchange. The ban has brought the country a step closer but a functional commodity exchange is a long-term solution,” Obiora Madu, chief executive of Multimix Group, said.

“The licensed agents will only become middlemen and would frustrate the process,” Madu, a former chairman of the export group at Lagos Chamber of Commerce and Industry, added.

A commodities exchange is a legal entity that determines and enforces rules and procedures for trading standardised commodity contracts and related investment products.

Nigeria, Africa’s largest economy, currently has three commodity exchanges that are regulated by the Securities and Exchange Commission, two of which are privately owned – AFEX Commodities Exchange Limited and Lagos Commodities and Futures Exchange.

The Nigerian Commodity Exchange, formerly Abuja Securities & Commodities, which is the only government commodity exchange, is yet to commence operations.

The exchanges offer spot contracts while futures contracts are also available in one of the exchanges. Future contracts are generally cash-settled by the retail traders, but can also be physically settled for select commodities.

“The foreigners buying directly from the farms were distorting the market and not giving stability to the value chain. But with the ban on their access, all these will be addressed now,” said Tola Faseru, executive chairman of Colossus Investments Limited.

He added, “We are concerned about the implementation because we want the middlemen to be regulated in the value chain, so they don’t distort the market.

“It is easy for a foreigner to get a Nigerian to buy for him directly from the farm gate. We need a mechanism in place to ensure that they buy from commodity exchanges or warehouses as it is done globally.”

He said the implementation of the new regulation would create jobs for Nigerians and reduce illegal exports of the country’s agricultural commodities.

The country’s export sector is still largely unorganised, undocumented, and hard to track, as the majority of trade takes place in the informal sector, which is prone to corruption and robs the government of the much-needed revenue.

The Nigeria Export Promotion Council confirmed that about 80 percent of non-oil export transactions of the country were not being recorded, accounting for the wide disparity in official statistics in the country and those provided by the ITC, a subsidiary organisation of the World Trade Organisation and the United Nations Conference on Trade& Development.

There is often a wide disparity between the ITC data and the data from the National Bureau of Statistics.

BusinessDay compared data from the two and found that more goods were leaving Nigeria unrecorded, due to the lack of formalisation of several businesses in the country.

Stakeholders in the sector called on the government at all levels to organise the commodity value chain and regulate the activities of foreign traders in the country.

Vincent Iyama, national president of the Federation of Agricultural Commodity Association of Nigeria, commended the government for the ban but called for an effective system to ensure sustainability.

“There is a structure, value chain and commodity trading must be organised for distribution through the proper channels. We need to adopt the commodity system,” he said.

According to him, the real farmers are happy with this recent ban, as the licensed agents have always been part of the value chain.