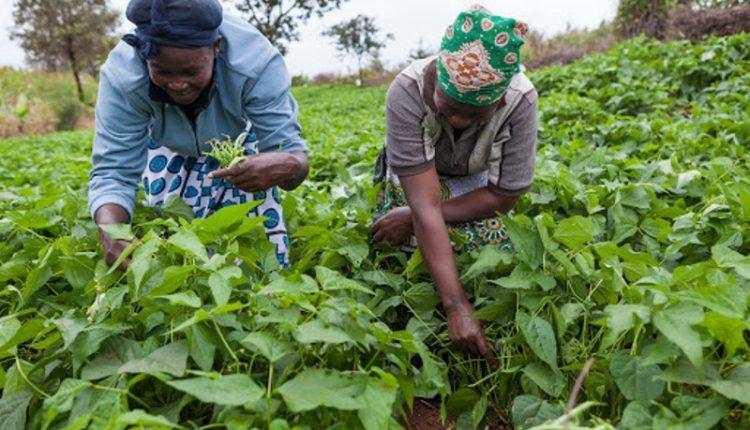 About 10,000 workers of Kogi State Government are expected to benefit from an agribusiness retirement loan worth about N10 billion approved for the state by the Central Bank of Nigeria (CBN).

Joseph Idoko, consultant in charge of the scheme who disclosed this while addressing journalists pointed out the significance of the scheme in the state, adding CBN has already approved the fund and it is expected to take off soon.

Idoko hinted that the programme, an off-shoot of the CBN Anchor Borrowers Scheme (ABS), was specifically an indirect cluster farming investment for the workers, with palm oil as the mandate crop for the initiative.

He emphasised that the broad objectives of the agribusiness programme, designed under the CBN real sector support facilities, include the diversification from oil to non-oil sector and to provide retirement investment farms for workers.

He added that the scheme is designed as a retirement investment scheme for both civil servants and workers in the organised private sector.

He said that the scheme also planned, among other objectives, to enroll the participating workers in the National Health Insurance Scheme (NHIS) under the Organised Private Sector.

He explained further that beneficiaries would cut across the Ministries, Departments and Agencies (MDAs) as well as the staffs of the state judiciary and institutions of higher learning in the state.

The consultant equally hinted that land for the 10,000 hectares palm oil estate had been provided at Amaka in Igalamela-Odolu Local Government Area with partners from Florida, USA.

“The idea is for government workers to retire into a particular business that even when they are no more in service,” he said.

“The scheme launched in Kogi is a demonstration of Governor Bello’s commitment in providing civil servants with a new lease of life and also guarantee their well-being after retirement,” he further said.

“The scheme comes in form of a loan of N1million to each participant at nine percent interest and payable in nine years after a two-year moratorium,” he added.

He says that the benefitting workers would start receiving N240,000 each as annual dividend after a four year gestation period before the palm oil trees start fruiting, adding that the dividends would have serviced the loans and liquidate them.

Sustaining the wins: Boko Haram is on its back foot.  Can Nigeria end the war now?

Agricultural output to decline 47.5% across major…