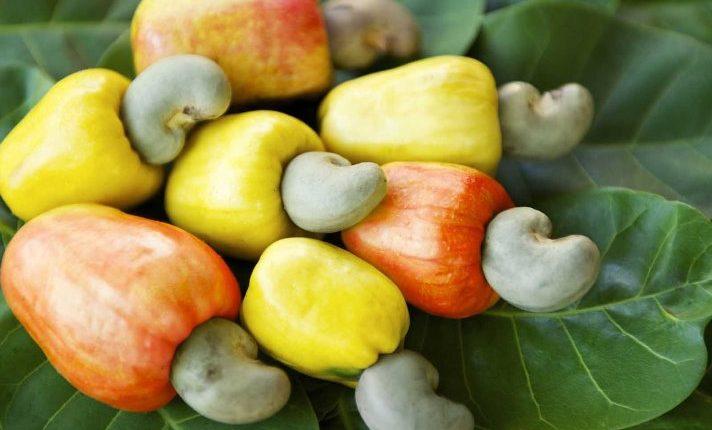 Cashew is a crop with high export potentials, especially when processed. Currently, Nigeria process less than 5 percent of its total cashew exported, causing an annual estimated loss of N1.5 billion to the country.

This implies that the country exports about 95 percent of its total cashew nuts unprocessed. According to Anga Sotonye, chief executive officer, Universal Quest Limited, the biggest opportunity in the cashew value chain is processing and the industry is waiting to be fully tapped.

“Processing is where the money really is but we process very little for export. A ton of processed cashew as we speak is $12,000 while a ton of raw cashew is $1,200. You can see the difference is massive,” Anga said.

Going by Anga statement, this means that for every amount earned in export of raw cashew, Nigeria would have made about seven times the value of what it is currently been made. Cashew sells like cakes in the United States, India, Spain, and many parts of Europe.

Cashew exporters in Nigeria made $300 million in 2016 and $350 million in 2017, according to Tola Faseru, former president, National Cashew Association of Nigeria (NCAN), who disclosed this to journalists at the Annual Cashew Logistics meeting, held in 2017.

Two good things about cashew are that its return on investment is as high as 55 percent and its payback time is just 12 months, say experts. The cashew crop can be grown in the entire South-West, South-South and South-East region, with Enugu, Oyo, Anambra, Osun and Kogi having the largest production areas.

Nigeria’s cashew is usually harvested between February-June, though farmers stock the crop and export it all year round. Nigeria is rated as the fourth-largest producer of cashew nuts in Africa and sixth in the world, with a 160 thousand metric per annum and is expected to reach 500,000 metric tons by 2020.

As a potential investor, thorough research must be carried out to have a clear understanding of the business, what it entails, and the targeted market.

If you wish to process for the local or international market, then be ready to procure machines such as boiler, sheller or cracker, dryer, packaging, and machine.

Cashew nut kernels are produced by shelling the raw cashew nuts, which grows at the end of the cashew apples using a sheller or cracker. An average hand sheller machine can shell 900 cashew nuts per hour.

Apart from value addition, entrepreneurs must embrace innovation and technology, while ensuring that their products are desirous of competing favourably at the international market as well as good packaging or their products.