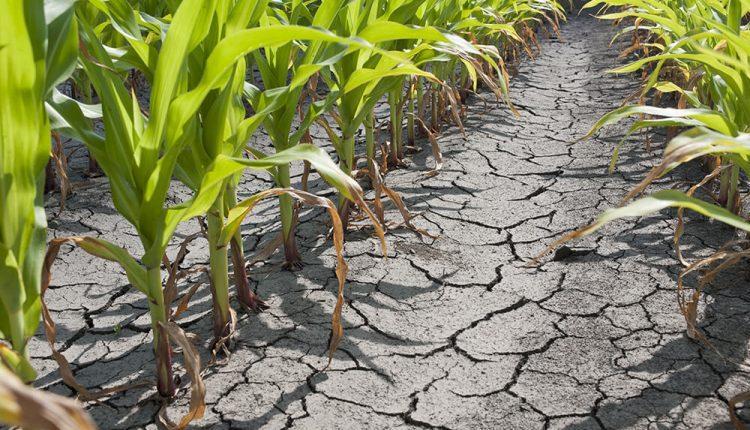 Centre for Dryland Agriculture, one the research centers established by Bayero University, Kano (BUK), says it is working towards enhancing agricultural production in the northern part of the country through a strategic collaboration with industry players in the agricultural sector.

To this effect, the Centre, disclosed that it has secured a grant of eight million dollars from the World Bank, to deepen research in various aspects of agricultural production.

Mohammad Yahuza Bello, vice-chancellor of the university, stated this, while, signing of a memorandum of understanding between the university and Dantata Food and Allied Products Limited, in Kano.

Mohammad, who is a professor, described the signing of the MOU as a milestone geared at achieving the set goals under the agriculture enhancing program of the center.

The vice-chancellor explained that the university`s Centre for Dryland Agriculture is among the eight of such centers accredited across the country, to expand the scope of research in the field of Agriculture.

“I am glad to reveal that the university through this center has been making giant contributions in the development of agriculture in the country, since it establishment. In order to boost its performance the center had secured a grant of 8 Million Dollars from the World Bank.

“In the same vein, I am glad to make it known that the sum of another five million dollars has also been secured to expand knowledge in the area of extension services, while, another six million dollars had also been secured to establish a new center to be known as “African Centre for Excellence in Population Health and Policy. All the grants are meant for research and development”, the VC, further explained.

Mohammad added that the grant for the establishment of the African Centre for Population Health and Policy, is coming at the right time, when there is an increase in the population of the country and a decrease in the accessible land for farming.

Earlier the chairman Dantata food and Allied products Tajuddeen Dantata stated that arrangement signed with the Centre was for the purpose of seeking collaborative means of working together between the two groups to enhance food production after the Covid 19 pandemic.

Dantata noted that the current high increase in population, as well as the high need for land for accommodation, farmlands are becoming scarce, hence the need for research on how to maximized agricultural production on the limited farmlands available, through increasing the size of yields.