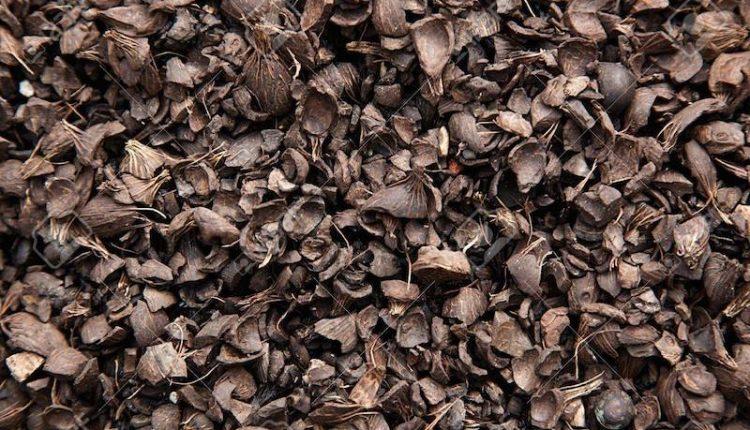 Managing Director of Bright Flow Logistics, Anie Iton disclosed this weekend while conducting newsmen round the operational base of Isomac Global International during the test-running of the evacuation of the palm kernel shell using electric motor in the watchful eyes of terminal officials from Calabar Port.

She said the export of palm kernel shell to Portugal is a dream come true, because her firm had been working to promote export from Cross River to other parts of the world.

“The sourcing of palm kernel shell in bulk quantity is massive; the volume is also massive and very impressive and that is why we have to sell it in bulk by bringing the entire vessel to Calabar,” Iton said.

According to him, “We have been partnering with Isomac Global international in area of Logistics and documentation. Apart from palm kernel shell they’re also sourcing other materials which are needed in the global market.

Also speaking during the visit, the Cross River State promotion Advisor, Emmanuel Etim of Nigeria Export Promotion Council (NEPC) said the feat was a welcome development as it was in line with the diversification agenda of the Federal Government

Etim, who was in company of Adeneye Sylvia and other officials from his office, commended Isomac Global International for responding to calls for the diversification of the economy, saying that palm kernel shell is zero waste products.

The Managing Director of Isomac Global International, Ejimadu Onyema told our reporter that the exercise was his first experience in the state, saying, “We are working to sustain it despite some challenges from communities where the raw materials are sourced.”