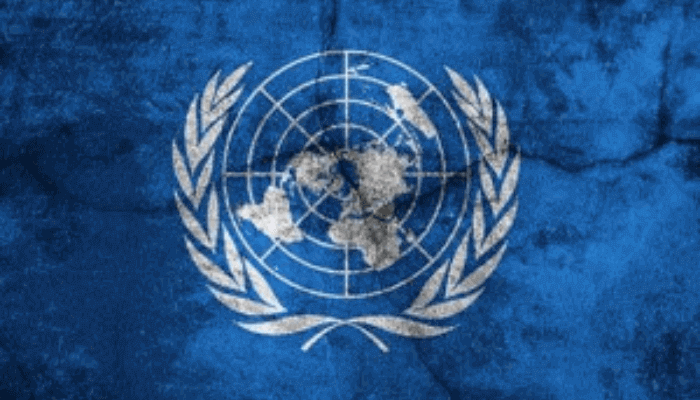 The UN will on Thursday in Abuja spearhead a meeting with traditional leaders and actors from around the world on their responsibility in preventing and mediating in situations at risk of atrocity crimes.

The United Nations Office on Genocide Prevention and the Responsibility to Protect, which made this known in a statement, indicated that the two-day consultation would hold in collaboration with the Network for Religious and Traditional Peacemakers.

It said that the consultation would work towards the development of a Plan of Action (PoA) with specific recommendations for action aimed at extracting the commitment of traditional leaders and actors to prevent atrocity crimes.

During the 2005 United Nations World Summit, heads of state and government accepted the responsibility of every state to protect its population from four crimes: genocide, war crimes, crimes against humanity, and ethnic cleansing.

Others are persecution on political, religious, racial, and gender grounds, as well as the forcible transfer of populations, the enforced disappearance of persons, and inhumane acts.

Unlike war crimes, crimes against humanity can be committed during peace or war.

The plan of action that will be developed is expected to be presented and discussed in five regional consultations with traditional leaders and actors to put the document in context and to explore regional diversities, expertise, and solutions, according to the UN.

The global body explained that the consultation became necessary because the proactive involvement and local ownership of traditional leaders as key stakeholders is critical in the mediation and prevention of atrocity crimes.

It added that the plan of action was necessary to support the engagement of the actors to respond quickly and effectively to the risk of atrocity crimes within their communities.

“The Plan of Action will also set strategic guidance for traditional leaders and actors and other relevant stakeholders to engage in atrocity prevention,’’ the UN said.

Some of the participants expected in the consultation are Ms. Alice Wairimu Nderitu, UN Under-Secretary-General and Special Adviser on the Prevention of Genocide.

Some of them are expected to share their experiences in preventing hate speech and crimes.

High cost of elections and the Nigerian economy