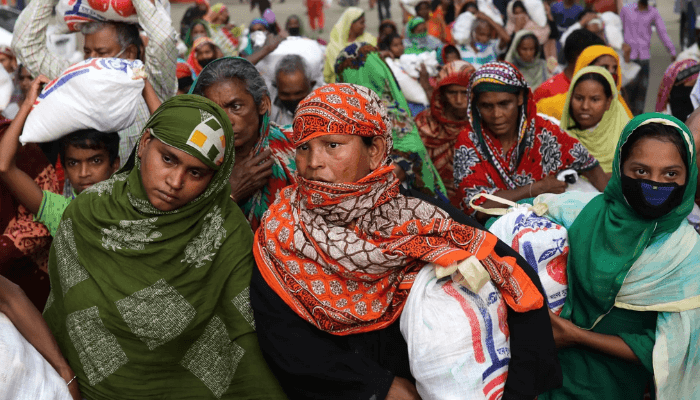 Tanzania’s state-run poverty reduction programme said it has lifted more than 105,000 households from extreme poverty.
“A total of 105,382 poor households who were living in abject poverty have incredibly improved their lives economically among other aspects,” said Ladislaus Mwamanga, the Executive Director of the Tanzania Social Action Fund (TASAF).
TASAF was set up by the government in 2000 to pursue collaborative efforts on poverty reduction programmes.

Mwamanga said the achievements which have so far been recorded by TASAF are credited to the strong commitment set by the government to ensure inclusive development among its people within the country.

Jenista Mhagama, the Minister of State in the President’s Office responsible for Public Service Management and Good Governance, praised TASAF for transforming the lives of people.

She said through the programme people living in difficult conditions have been able to improve their lives as many have engaged in agriculture, livestock keeping, fishing and many other income-generating activities.