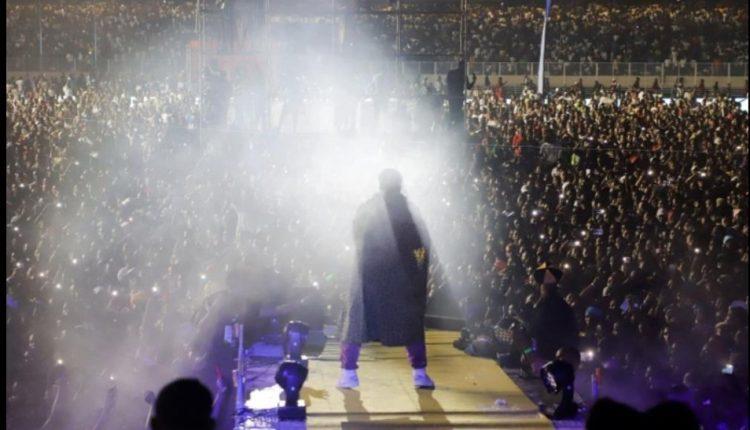 It was a black Sunday in Kinshasa, the capital of Democratic Republic of Congo where eleven people were crushed to death in a stampede at a music concert held in the country ‘s largest stadium, The Martyrs, REUTERS reports.

The event which was headlined by Fali Ipupa, had 80,000 people in attendance. Daniel Aselo Okito, the country’s interior minister, blamed the organisers for the deaths, saying “the Martyrs’ stadium concert in Kinshasa went beyond 100 percent capacity”.

Read also: 59 dead, dozens wounded in Seoul Halloween stampede
Okito explained that the stadium was filled to the brim and the VIP and reserved areas were overcrowded and the security agents had to fire teargas to disperse them.

He vowed that the organizers of the event would be held accountable and punished accordingly.