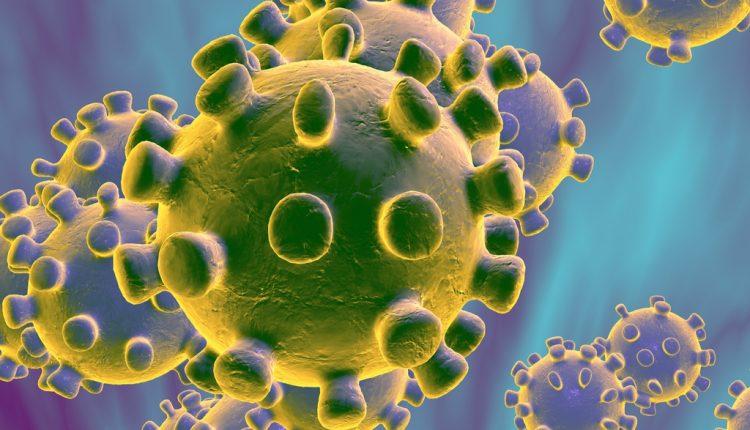 Measures to help some of the world’s poorest nations fight the coronavirus pandemic accelerated with the prospect of new cash from official creditors and the approval of loan-payment suspensions, while private creditors were still assessing ways to contribute.

The Paris Club signed off on debt waivers for four nations, including Mali and Nepal, with six further moratorium deals likely in the coming days with larger economies. Those may include Pakistan, Ethiopia, the Democratic Republic of Congo and Cameroon, according to a person familiar with the talks.

International organizations continued to disperse funds as part of emergency lending plans, with Kenya set to receive $1 billion from the World Bank. Uganda said it was seeking a total of $300 million from the lender.

Efforts to reduce the burden from commercial debt, including Eurobonds, have proved to be more difficult due to legal complexities and the risk of triggering default. African governments have vowed to continue paying obligations during negotiations with creditors. World Bank President David Malpass said he was frustrated by the slow pace of talks.

Re-reading Soyinka – a discovery in a hotel room, a chance meeting at Wimbledon, and a road not taken