African economic growth to accelerate to 4% over next two years

Africa’s economic growth is forecast to rise to about 4% this year and next from 3.4% in 2019, driven by infrastructure investments and natural resource exports, the African Development Bank (AfDB) said on Thursday. 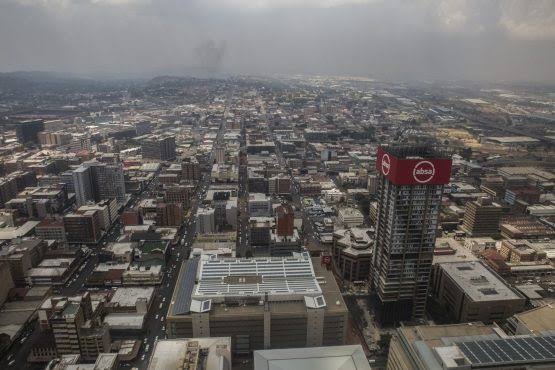 Africa’s economic growth is forecast to rise to about 4% this year and next from 3.4% in 2019, driven by infrastructure investments and natural resource exports, the African Development Bank (AfDB) said on Thursday.

Growth last year was below the average 5% rate of the past decade, the AfDB said in an annual report, due to slower growth in the continent’s “big five” economies — Algeria, Egypt, Morocco, Nigeria and South Africa.

The expected acceleration in growth to 3.9% in 2020 and 4.1% in 2021 will be marked by a shift away from private consumption toward investment and net exports, the report said.

Last year was the first time in a decade that investment spending accounted for a larger share of GDP growth than consumption, the AfDB said.

East Africa was the fastest-growing region in 2019 at 5%, and six African countries were among the world’s 10 fastest-growing economies: Rwanda, Ethiopia, Ivory Coast, Ghana, Tanzania and Benin.

Southern Africa posted the slowest growth in 2019 at just 0.7%, held back by Cyclones Idai and Kenneth and a nearly 13% contraction in Zimbabwe.

The report said that higher oil prices were a significant contributor to growth last year. However, it added that only a third of countries have achieved inclusive growth and that, based on current trends, Africa is not on track to meet an international goal of eradicating extreme poverty by 2030.

MTN to expand asset sale which will raise up to $4bn

Confirmed Coronavirus cases in Africa rises above 5,000 with…