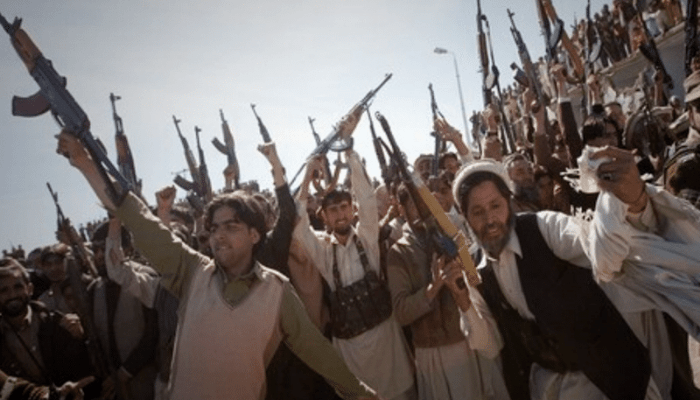 The Taliban in Pakistan said on Monday that they had broken a truce reached with the government in June and had instructed fighters to launch attacks all throughout the nation.

Since its formation in 2007, the Tehreek-e-Taliban Pakistan (TTP), a distinct organization from the Taliban in Afghanistan but with a similar Islamist ideology, has been accountable for hundreds of attacks and thousands of fatalities, AFP reported.

After the new Taliban authorities in Afghanistan played a significant role in mediating peace talks, they agreed to a ceasefire early this year, but the talks made little headway and there were many violations.

The TTP issued a statement saying, “We… have demonstrated our continuous patience so that the negotiation process is not derailed.”

“However, the military and intelligence organizations do not put an end to the attacks, so now our retaliatory attacks will also start across the country”

Six policemen were ambushed less than two weeks ago in northwest Pakistan, the TTP claiming they were plotting a “raid” on their base.

In an effort to find militants, the military has been scouring the region since Friday as helicopter gunships shell their hideout.