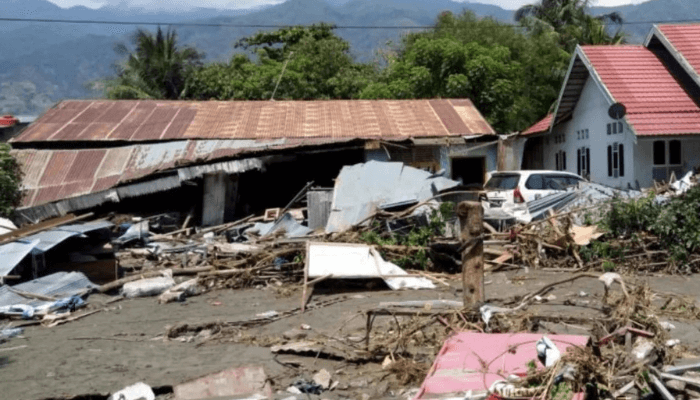 Java, the largest island in Indonesia, was shaken by an earthquake that destroyed dozens of structures and killed at least 17 people, with fears that the death toll may rise sharply.

According to the US Geological Survey, the 5.6-magnitude earthquake that occurred on Monday was centred at a depth of 10 kilometres in the Cianjur district of West Java province (6.2 miles). Residents of the nation’s capital, Jakarta, fled to the streets in search of safety.

Herman Suherman, a government official from Cianjur, told news channel Metro TV as many as 20 people were killed and 300 more injured.

“This is from one hospital, there are four hospitals in Cianjur,” he said, adding it was possible the death and injury toll could rise.
Adam – spokesman for the local administration in Cianjur town, 75km (35 miles) southeast of Jakarta – told the AFP news agency dozens of people were dead.

“There have been dozens of people killed. Hundreds, even maybe thousands of houses are damaged. So far 44 people have died,” said Adam, who like many Indonesians uses one name.

Footage from Metro TV showed some buildings in Cianjur nearly completely destroyed with terrified residents hurrying out.
Indonesia is located in the so-called “Pacific Ring of Fire,” a seismically active region where various plates of the earth’s crust collide and frequently erupt volcanoes and earthquakes.