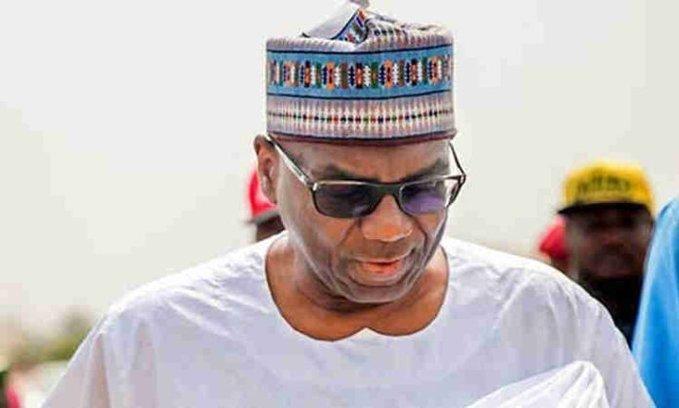 More accolades have come the way of Kwara State Governor, Abdulrahman Abdulrazaq over his recent nomination of nine women as cabinet members, with the United Nations Entity for Gender Equality and the Empowerment of Women (UN Women), calling Kwara under him a “role model for other states in Nigeria”.

Comfort Lamptey, UN Women Representative to Nigeria and ECOWAS, gave the commendation in a letter to the Governor.

“This bold and significant decision sets Kwara State apart, as a role model for other states in Nigeria, in upholding regional and globally agreed standards to promote the full and equal participation of women in all political and decision-making processes.

“Given the existing global body of evidence demonstrating a correlation between increased participation of women in governance and improved development dividends, I am confident that the strong representation for women in the governance of Kwara will accelerate realisation of the development targets for the state,” said Lamptey.

Adding that Abdulrazaq’s gesture has won him steady support of the UN Women as he executes developmental projects in Kwara.

The United Nations Women has long established itself as the voice of women, including female professionals and experts representing different regions, and advocate for economic, social and political participation of womenfolks in governance and decision-making processes in the world.

Abdulrazaq’s cabinet composition has gone down in history as the most gender-friendly in Africa, with 56.25 of the upcoming state executive council being women following an election that produced 100 percent men as elected officials.

Early last week, an amalgam of 169 women groups congratulated the Governor for the gesture while the Federal Ministry of Women Affairs and Social Development has recently conferred its “He-for-She” award of excellence on him.