Rivers State Commissioner for Information and Communications, Emma Okah, has called on Ojukaye Flag Amachree, whom he described as the Rivers State factional chairman of the All Progressives Congress (APC) to seek knowledge about basic dynamics of government at all levels before making what he called a caricature of himself and office.

Okah was reacting to a statement credited to Amachree claiming that the recently commissioned Nyemoni Grammar School, Abonnema, and Birabi Memorial Grammar School (BMGS) were funded by the money received from the Federal Government through UBEC.

The information commissioner said: “Again, Hon. Ojukaye Amachree has lied and ridiculed himself because the funding for the remodelling and reconstruction of these schools was provided 100 percent by the Government of Rivers State”.

Okah pointed out that Amachree has merely shown intellectual poverty.

Okah went on: “At no time did any kobo come from anybody or authority outside Rivers State Government and there was no need for it”. He noted that Ojukaye would have saved himself this intellectual embarrassment if he contacted the Ministry of Education or the Secondary Schools Board as he said diligent people do.”

The commissioner said it was important to teach Amachree and others he described as deluded minds that Rivers State Government stood tall in terms of project execution and there was no need to claim what it was not.

He said: “The truth is that the Universal Basic Education Commission (UBEC) as well as the United Nations Educational Scientific and Cultural Organisation (UNESCO) pool some funds and offer them to states in Nigeria to promote only Primary and Junior Secondary education on certain stringent terms.

“One of the mandatory conditions is that the benefitting state must deposit a counterpart fund. This condition is onerous and most states run away from accessing the money.

“It takes a state governor with vision and determination to enhance quality education to raise the counterpart funding. It is for this reason that the Chibuike Rotimi Amaechi administration avoided the funds for three years and refused to raise the accumulated counterpart fund of N2.8 billion before he exited in 2015.”

He said the Nyesom Ezenwo Wike administration came on board in 2015 and paid the accumulated counterpart fund of N2.8 billion and became qualified to access the funds.

“Consequently, the State Universal Basic Education Board (SUBEB) was inaugurated to manage the subject matter. It is for this reason that the SUBEB designed its own programme and began the massive reconstruction of many primary and Junior Secondary Schools in the State. SUBEB has no role to play in Senior Secondary School affairs.

“So far, SUBEB is doing some work but the Rivers State Government has not started commissioning those schools and projects handled by SUBEB.

“Furthermore, we wish to state that even though there are Junior Secondary School components in Nyemoni Grammar School and BMGS Bori as well as in GSS Onne, GSS Ogu, Western Ahoada County High School, GSS Abua etc  the reconstruction, remodelling and furnishing of these schools have been exclusively funded by Rivers State Government with no kobo from any other source. SUBEB also has no hand in those projects.”

He said on that score, the APC boss goofed. “He needs to show knowledge and understanding of basic workings of government at all levels as otherwise, he will continue to manifest ignorance and the enormous task of opposing a performing government like that of Governor Nyesom Wike is not for the feeble-minded or unprepared persons,” he said.

A guide to experiencing Greece in Lagos: Mykonos on the roof 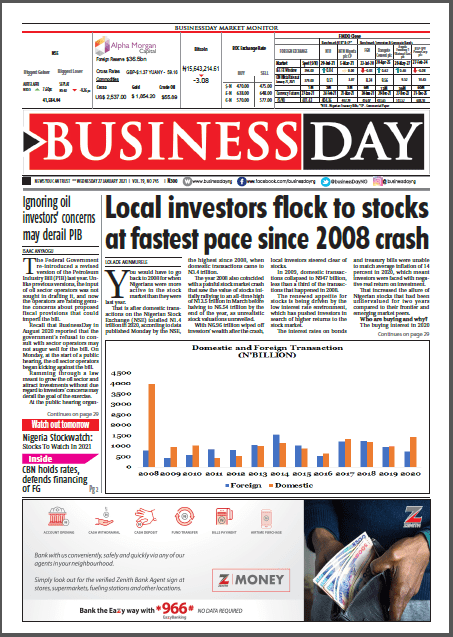