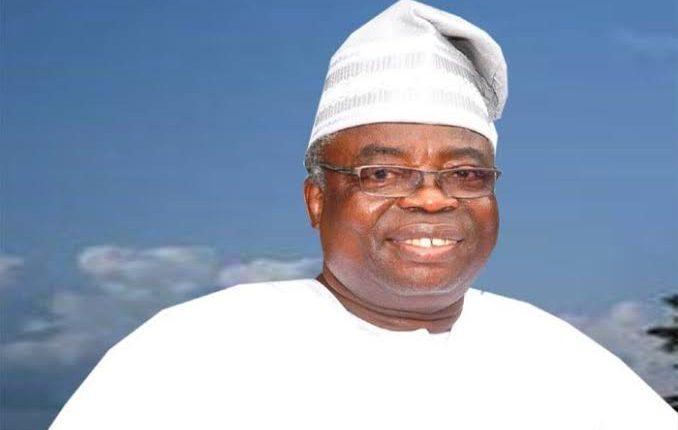 A frontline politician and chieftain of the All Progressives Congress (APC) in Lagos State, Lanre Razak has said that all the martyrs and heroes/heroines of democracy in Nigeria deserve prayers, remembrance, immortalisaation and honour for their various sacrifices and contributions to the enthronement of self-rule in the country.

Razak made the remarks in Lagos in commemoration of the 27th anniversary of the annulled June 12, 1993 presidential election described to be the freest and most credible in the annals of Nigeria and believed to have been won by the candidate of the defunct Social Democratic Party (SDP), MKO Abiola and which was annulled by the then military ruler, Ibrahim Badamasi Babangida, a retired general.

According him, their invaluable contributions and sacrifices which included supreme one, led to the enthronement of democracy in the country, pointing out that, “They sacrificed their blood and sweat to germinate, nurture and grow the tree of democratic rule in Nigeria.”

Razak, who is a member of the Lagos State Governor’s Advisory Council (GAC), said, but for them, Nigeria would still be suffering under the jack boots of military dictatorship and still remains a pariah nation in the comity of nations, saying, “For the forgone, they deserve honour, remembrance, prayers and immortalisation.”

Chemical and Allied Products set for merger with Portland Paints