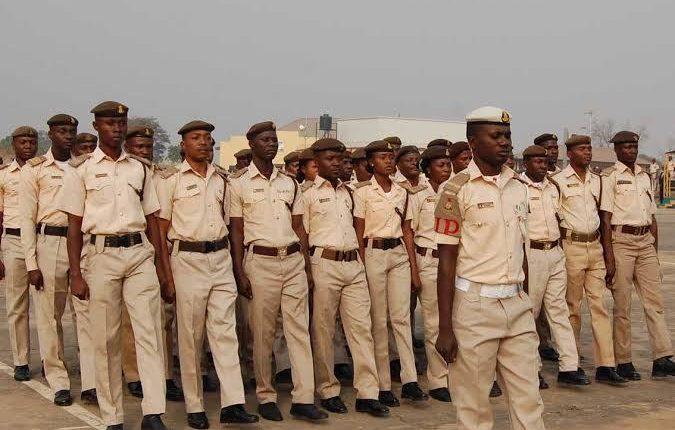 Share
The Nigerian Immigration Service (NIS) has refuted reports that the Comptroller-General (CG) of (NIS), Mohammed Babandede, has alleged contracted the COVID -19 (Coronavirus) and gone into self-isolation after he allegedly took ill on his return from a trip to the United Kingdom (UK) where the virus is increasing rapidly.
Public Relations Officer of the NIS, Sunday James, told BusinessDay on Saturday that the immigration boss is not in any self-isolation and dismissed the report as the figment of the imagination of the authors even as he urged the public to disregard the report.
“There is no evidence as to whether the CG of immigration contracted Coronavirus because those claiming such are not medical doctors. It is not established that he contracted the virus and the people spreading such information do not have the facts because they are not medical doctors,” James said.
The report published by kaftanpost.com on Saturday had suggested that though details of the CG’s sudden illness are sketchy, sources say the Immigration boss is in a terrible shape raising fears that he might have contracted the Coronavirus.

“The fact that he just returned from Britain, where Coronavirus infection is rapidly increasing has lent weight to these fears among family, friends, and colleagues.

“His continuing absence from the office is being discussed in hushed tones by officers and men of the Service even as his deputy is said to have taken charge,” the report said.

Also speaking on the alleged continued absence of the CG as a result of the purported self-isolation, James clarified that the CG is on his annual leave and has handed over to a deputy to act on his behalf.

Nigeria has recorded over 70 confirmed cases of the pandemic, which has infected some high ranking government officials. Chief of Staff to President Muhammadu Buhari Abba Kyari, Bauchi State Governor, Bala Mohammed and Mohammed Atiku, son of former Vice President Atiku Abubakar, were among those so far infected by the virus.

However, the former Managing Director of the Petroleum Products Marketing Company (PPMC), Suleiman Achimugu, remains the only recorded death so far from the virus in Nigeria.