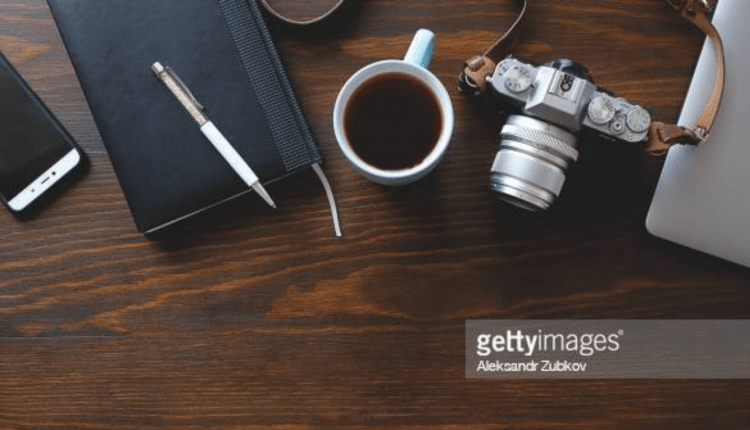 Verizon gives up on media business with sale of Yahoo, AOL for half the initial price

U.S. wireless operator, Verizon Communications, has agreed to sell Yahoo and AOL to a private equity firm, Apollo Global Management for $5 billion, about half of the $9 billion it originally paid to acquire the pair in 2017 and 2015 respectively.

The sale includes Verizon’s advertising technology business as well, and the company will retain a 10 percent stake in the business, Verizon said in a statement announcing the deal.

By selling now, Verizon could raise needed cash at a time when valuations of similar assets are enjoying an upswing. The company this year committed about $53 billion to secure spectrum licenses that will support its ultrafast fifth-generation wireless network. Executives recently told investors that capital spending this year on network equipment, fibre optic cables, and the like could reach up to $21.5 billion.

The new owner of Yahoo and AOL, Apollo Global Management, Inc., is a global alternative investment management firm. It was founded in 1990 by Leon Black, Josh Harris, and Marc Rowan.

In October 2020, a 50kg bag of cement was sold for between N2,400 and N2,500 in many states of the federation. But in November of the same year, the price of the commodity started rising and has increased to N3,800, depending on the brand and the location, with expectations that the price will further increase.

So many reasons have been adduced for the soaring price of cement. One of the major reasons is the scarcity of the product which, unfortunately, has to do with rising insecurity in the country, supply monopoly and also cost of inputs, which has also gone up considerably.

There is about a 40 percent cement supply gap, according to Dangote Group, the largest producer of the commodity with over 60 percent share of the market. Devakumar Edwin, Dangote Group executive director, strategy, portfolio development and capital projects, was quoted recently as saying that manufacturers were working to close the gap.

Edwin attributed the increase in demand to an increase in construction activities as investors considered the industry good to hedge against falling local currency. Edwin, who spoke at an event in Lagos, insisted that their ex-depot price had not changed but that some retailers had taken advantage of the supply gap to increase their prices.

While the pandemic slowed activities in major sectors of Africa’s largest economy, which slumped into a recession last year on the back of the virus, drug makers had the pandemic to thank for putting them back on the path of profitability.

Experts say that the drug makers will keep their strong performance well into 2021 as the COVID-19 pandemic remains a concern and more people become more health-conscious.

Bill and Melinda Gates divorce after 27 years of marriage

Bill and Melinda Gates have announced their divorce after 27 years of marriage, saying “we no longer believe we can grow together as a couple,” according to a report by BBC News.

Melinda Gates filed a petition for divorce in King County, Washington, on Monday, asking a judge to dissolve the marriage based on the couple’s separation contract. No financial details were included in the publicly available documents.

The rising insecurity in Nigeria that has made travelling across cities difficult, which has sent farmers out of the farms and keep frustrating economic activities across sectors, is impacting negatively on the growth prospects of insurance companies.

These cries are also increasing the liability of insurance companies with claims arising out of damaged properties, loss of lives, loss of investments caused by armed bandits and terrorism.

According to some insurance operators that spoke on the development, their new investments in the agricultural sector intended to help boost food security in Nigeria and increase productivity are being disrupted by high insecurity in that space.

Twitter teams up with Davido to air his 10th anniversary