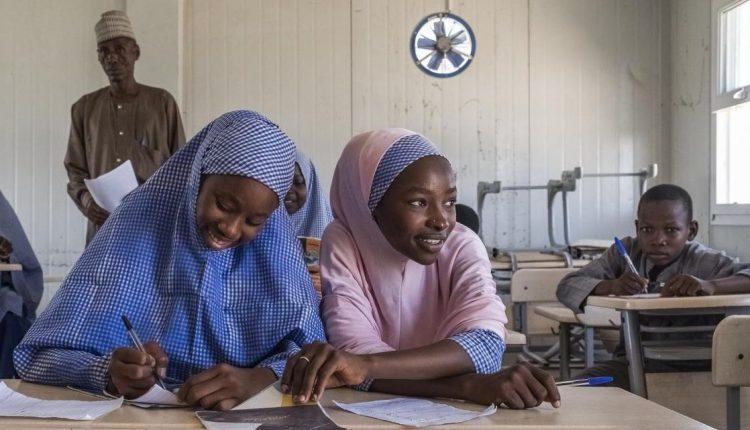 Experts have lamented the impact of gender stereotyping and insecurity, among other factors, on girl-child education in Nigeria, especially in the northern part of the country, as records show that fewer girls go to school than boys.

Despite the provisions of the Universal Basic Education Act and the Child Rights Act which make provision for all children to go to school, the right of the girl-child to education has been trampled upon.

BusinessDay finding has shown that tradition and customs still play a major role especially with respect to gender as the girl child is expected to be good housewives, procreate and take care of children and the house hence education is not considered to be important for them.

Azuka Menkiti, Education Specialist, UNICEF, in a chat with BusinessDay said that the socio-cultural practices which spread across early marriage, gender stereotype as well as poverty, insecurity has further the girl child right to education the northern part of Nigeria.

She said “Cultural practices, such as early marriage, gender stereotype has made the girl child be of a lesser value, and they are left out of school and prepared for marriage instead”.

“In addition to socio-cultural practices, parents are still struggling with poverty as they many of them has been displaced and left without economic activities. When parents deal with poverty, gender sensitivity often becomes a critical issue to think about”, she said.

Menkiti speaking further said that insecurity in the region has also played a major role in keeping the girl child out of school. She stressed that most parents have lost confidence in the safety of their children in schools due the reoccurring attacks launch on schools.

“The increased ate of insecurity in the region has also made most parents to keep their children away from school”.

“Of course there is need for us to correct most of these narratives, and make the people understand that training a girl child is a right decision to make in order to create a better future for everyone’.

Wale Thompson, Education analyst in Abuja, speaking to BusinessDay said that most children are dropped out for various reasons before completion of basic education, adding that the situation has persisted despite efforts by governments, international organizations and NGOs to boost female education over the years.

“Girl-child education situation in the north has persisted despite efforts by governments, international organizations and NGOs to boost female education over the years. One area that seems to have not been well explored is the issue of gender stereotypes”.

He stressed that stereotypic beliefs against female gender can affect the girls-child’s attitude toward education and educational aspirations adding that it important to promote a change in attitude as it determines behavior which in turn combine to affect girls’ access to education.

“Gender stereotypes are socio-cultural beliefs and practices, which tend to limit the girl-child’s rights to education”.