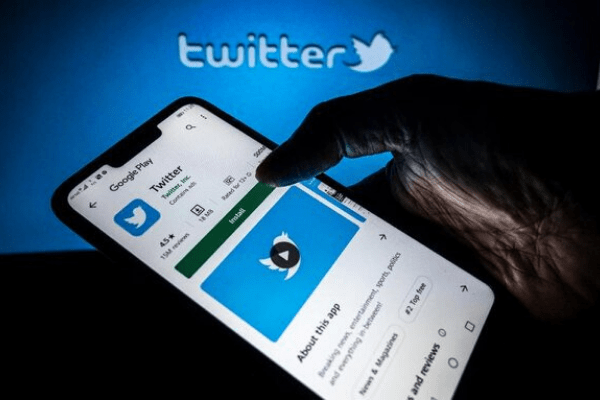 US-based microblogging and social network service, Twitter is planning to release a paid subscription feature, according to a job listing seen by BusinessDay.

In the listing, Twitter showed it is assembling an internet unit codenamed Gryphon that is building a subscription platform that can be reused by other teams in the future.

“This is a first for Twitter. Gryphon is a team of web engineers who are closely collaborating with the Payments team and the Twitter.com team. We are looking for a full-stack engineer to lead the Payment and Subscription client work, someone who values collaboration as much as we and can act as a bridge for the engineering team,” the company said.

The news of the subscription work has since seen shares of the company rose 12 percent on Wednesday, according to Bloomberg. Most of Twitter’s revenue – more than 84 percent – comes through the sale of advertisements and data licensing.

The company’s first-quarter 2020 earnings beat estimates despite an expected hit to its ads businesses due to the COVID-19 pandemic. Twitter’s earning per share was at 11 percent, total revenue was $808 million in Q1, up 3 percent year-on-year, and monetisable daily active users (mDAUs) went up 166 million, a growth of 24 percent year-on-year. From March 11 until March 31, Twitter’s total advertising revenue declined approximately 27 percent year-over-year.

Twitter has once toiled with the idea of paid-subscriptions. In 2017, the social network service ran a survey to assess whether users would be willing to pay for new analytics, breaking news alerts, or information about what an account’s followers are tweeting about. There were mock-ups of what the premium version of Twitter could look like.

Anthony Noto, former Chief Operating Officer had said then that Twitter was considering charging for enhanced features inside Tweedeck, the Twitter product for power users. The product was never launched.

However, experts say a subscription service could help the company diversify its revenue and reduce its dependence on the advertisement business which only grew 3 percent in the first quarter.