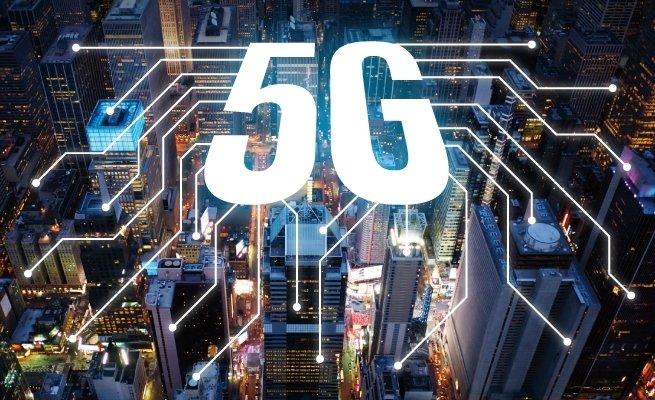 South Africa is one of the 42 countries in the world that have launched 5G commercial services, thereby taking a forward-looking step to bridging the digital divide, according to a report by the Global mobile Suppliers Association (GSA).

The countries consist of 389 operators globally that have said they were investing in 5G among which are 81 operators that have launched.

Although Nigerian authorities said it has concluded feasibility testing of the 5G network in the country, it is yet to launch a commercial service. MTN and other providers have expressed willingness to deploy 5G once there is an approval from the regulators.

However, with the outbreak of the COVID-19, experts say the immediate need is for online, digital communications that can easily be provided by 4G or LTE networks. 5G, on the other hand, is expected to enable enhanced mobile broadband, mission-critical communications, and massive internet of things (IoT) communications between equipment.

Despite the growth in the adoption of 4G LTE, billions of people are still excluded from the opportunities of the digital economy, says Emmanuel Coelho Alves, Senior Marketing Director at Huawei.

“There is a need to redouble our effort for more digital transmission and inclusion to support United Nations Sustainable Development Goals (SDGs), and bring the excluded 3.9 billion of world’s population online,” Alves said. “It won’t be easy, but with cross-sector efforts from the government and partners in the private sector, academia, and civil society, we can achieve that.”

Bridging the digital divide and empowering more of the world’s people with online connectivity is seen as critical to overcoming poverty and attaining a sustainable future. It will require constant investment and expansion of existing LTE capabilities and adoption.

Currently, 66 percent of areas in the world have access to mobile broadband. 90 percent of these had access to high-quality networks such as 3G and 4G. 5G adoption is still in its infant stage.

A GSMA report notes that 80 percent of the world’s population now has mobile coverage, out of which more than 50 percent of connections are already on 4G. This only paves way for eventual deployment of 5G networks.

Sub-Sahara Africa has 456 million unique mobile subscribers, representing 44 percent of people, with this proportion expected to grow to 50 percent by 2025. The GSMA report predicts that Africa will be the fastest-growing global region, with a compound annual growth rate of 4.6 percent. However, mobile broadband subscriber numbers remain significantly lower, with 239 million subscribers and a penetration rate of just 23 percent.

The bridge the gap in Africa will require ongoing expansion of mobile broadband services such as 4G, with penetration expected to reach 39 percent by 2025.

“4G provides an extremely good asset when you go later to 5G,” Alves said. “4G has been deployed widely in the past years. 4g is the capacity layer in cities, leveraging massive MIMO (multiple-input and multiple-output) in hot spots with significant traffic.

Mohamed Madkour, VP of global wireless networks marketing and solutions at Huawei, said at the AfricaCom 2019 conference in Cape Town last year, that “all investment in expanding 4G and organising site assets will reduce the amount of money needed to switch on 5G in the near future. Every rand spent on 4G is thus a rand invested in 5G.”

Whether seen from a network operator or a policy perspective, 4G is thus not simply an interim step towards 5G. The 4G foundation already heralds the arrival of the 5G future.

Gold keeps its shine as oil surges above $46 a barrel