Over 500 new coins listed in August as cryptocurrency frenzy peaks

CoinMarketCap has seen over 500 coins listed on its platform in the month of August as positive market sentiments continue in the cryptocurrency world.

Bitcoin, the leading cryptocurrency by valuation, is back on the bull’s path after ending the month of August with a tiny gain of 4 percent. It was trading at near $11,900 at the time of writing this article on Tuesday. The activity on the bitcoin blockchain may be nearing highs from 2017, as the number of daily active addresses pushed above 1 million.

Analysts at Luno, a global exchange that recently announced 5 million crypto user base, said this has not been seen since January 2018 and is much higher than last summer when the BTC price hit $14,000.

Ether (ETH), the second-largest cryptocurrency by market value, jumped to two-year highs on Tuesday, taking its year-to-date gains to 260 percent. ETH was trading at $470 at press time – a level last seen in July 2018 according to the Coindesk ether price Index.

Read more Cryptocurrency words you will meet as a new investor

Decentralised finance has also continued to generate a lot of interest. Aggregate trading volume on decentralised exchanges rose to $11.6 billion in August, from $4.5 billion in July.

Analysts at Bloomberg said the frenzy over issuing of new coins is similar to when the excitement over the blockchain saw companies like Kodak issuing thousands of coins with the promise of decentralised wealth.

“Most of the assets are still largely meritless and many investors will lose money, as is typical with these instruments,” said Nic Carter, co-founder of researcher Coin Metrics.

The surge in coin issuance could also be affected by growing investors’ attraction to altcoins. While the price of bitcoin maintained a range above $10,000, the low volatility affected demand for lower coins.

Analysts at Luno said altcoins remain the focus point for many investors, with Google searches for ‘buy crypto; growing rapidly in August 2020. The searches are at the level highest since January 2018, when the crypto market peaked.

“This is definitely a sign of new investors who are curious about the cryptocurrency space, but we are still far from the retail euphoria that was seen back in January 2018,” the analysts said. 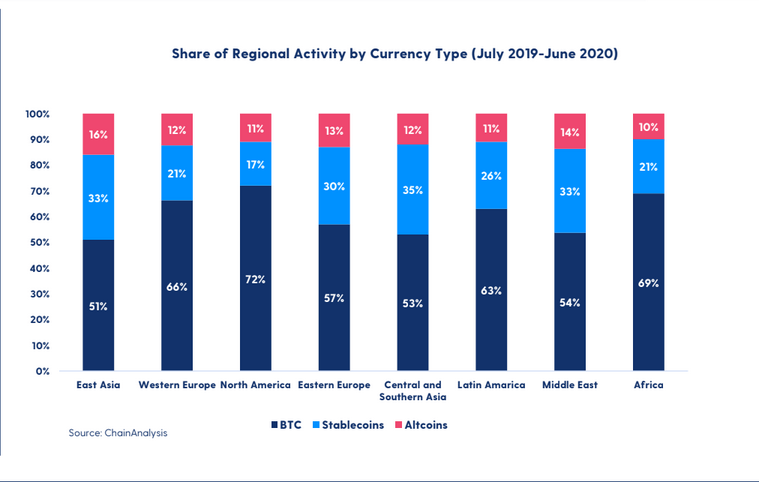 While the growth in coins may seem positive for the market, there is also the risk that it would unleash nefarious elements that prey on vulnerable investors.

Many of the new coins are related to projects that have actually launched and are structured in a manner to avoid some of the regulatory hurdles that tripped up a lot of ICOs. And some apps for decentralized finance — known as DeFi to the crypto crowd — have shown some promise.