Nigeria’s ScholarX to compete for $1m prize in Dubai 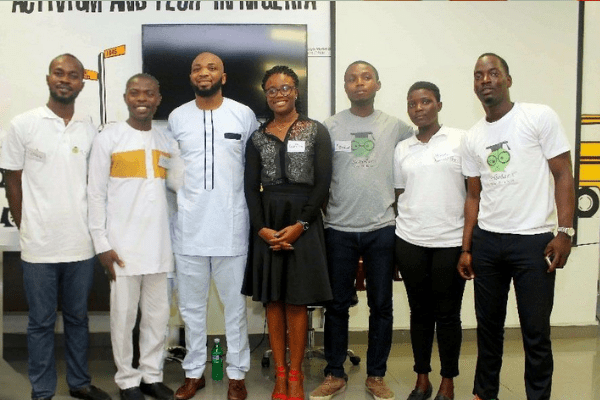 Nigerian-based ScholarX has been shortlisted as one of 30 startups, leveraging technology to solve problems in education that will compete for the $1 million Global Teacher Prize and the award of the Next Billion Edtech Prize in Dubai.

According to a statement BusinessDay received, the 30 finalists will compete in a pitch contest taking place at the Global Education and Skills Forum (GESF) 2019 from the 22 to the 24 March.

At the forum in Dubai, ScholarX and the twenty-nine startups will have opportunity to meet players from the spheres of both education and technology. The players include venture capitalists, education ministers, foundations, academics and some of the world’s best teachers. The networking is expected to help the startups nurture their expertise to build products that will work as well in the classroom as they do at a pitch competition. 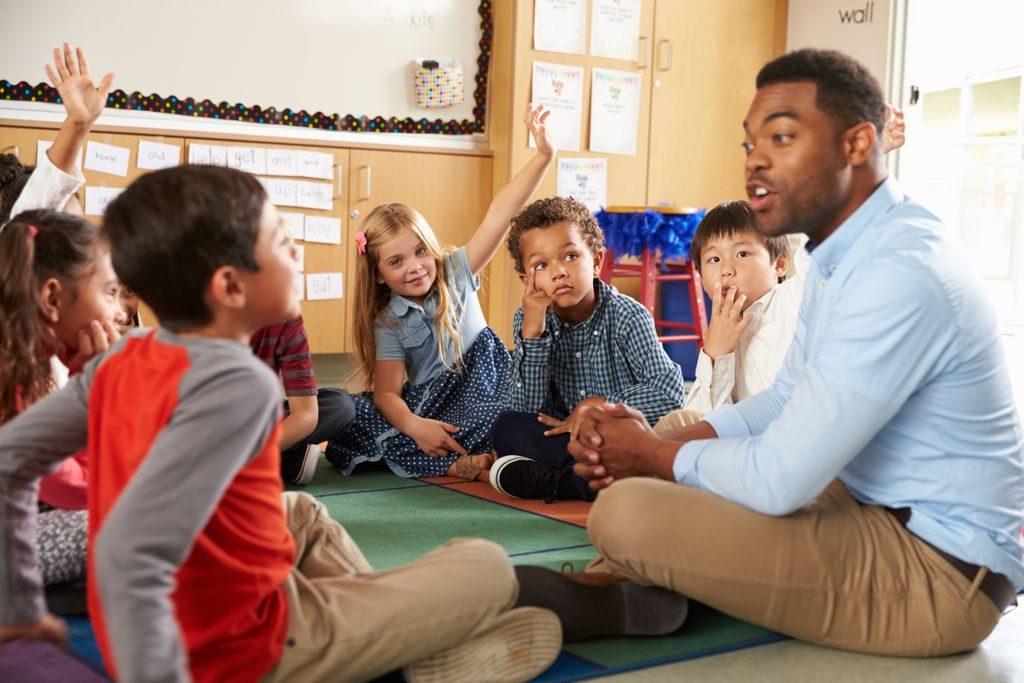 “The Next Billion Prize was created to shine a light on those gifted entrepreneurs that are not only ingenious, but also bold and persistent enough to bring forward the revolutionary ideas that are desperately needed to transform education in those parts of the world where there is limited access to high quality teaching,” says Vikas Pota, CEO of Tmrw Digital the organisers of the Next Billion Prize.

The Next Billion Prize was named to remind the world of the billion young people – a number growing every day – that are being denied an education that allows them to make the most of their talents.

ScholarX is a social impact startup focusing on education financing to help young Africans from low income backgrounds access quality education through scholarships, crowdfunding and e-learning. After downloading the app from Google Play store and iTunes, users create an account then search for a list of scholarships that match their qualifications.

“The Next Billion Prize highlights technology’s potential to tackle the problems that have proven too difficult for successive generations of politicians to solve. The power to change education systems at all levels no longer lies exclusively in the hands of the political and business elite through the traditional models of global policymaking. Changemakers can be those who work away from the spotlight in startups located across the world,” says Sunny Varkey, founder of the Next Billion Prize.

Six of the startups will be selected to return to the main GESF stage for the grand final in front of judges and a live audience. The best three will each be awarded $25,000 and the winner will be awarded the Next Billion Prize trophy.

Finalists from last year’s Next Billion Prize have gone from strength to strength over the past year, using the contacts made at GESF to sign country-wide distribution contracts, receive new investment and achieve rapid growth. For example, after connecting at GESF 2018, Learning Machine and the University of Bahrain have partnered to launch one of the first blockchain credentialing initiatives in the Middle East. BizNation meanwhile has since been named by the World Economic Forum as one of the 50 companies reshaping the future of LATAM, has hired 11 new staff and seen revenues grow by 55%.