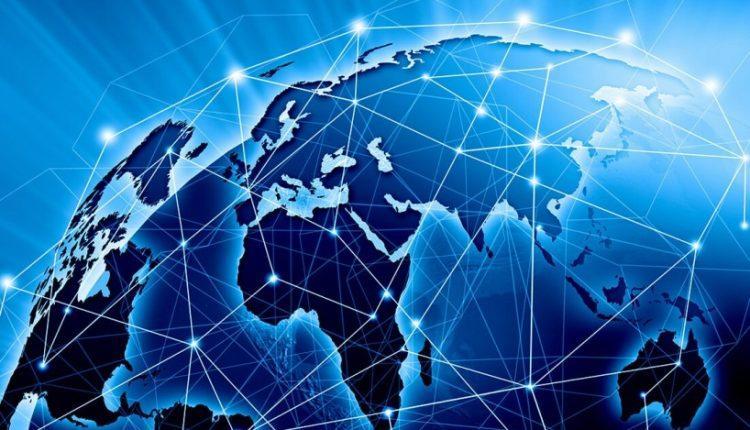 Nigeria’s internet exchange points ( IXPs) grew internet traffic from just 500 megabits per second (Mbps) in 2012 to peak traffic of 125 Gbps in 2020 with the cost savings increasing forty times to $40 million each year from localising traffic, according to a report by Internet Society.

This is the result of a ten-year vision that aims at making 80 percent of internet traffic in Africa locally accessible by 2020.

Prior to now, emails sent and received in Africa typically leave the sender for a long journey outside the continent, usually to Europe, America or even Asia before returning to the inbox of the intended recipient around the corner. This is also the case for locally- relevant media content, with queries going outside the continent when a user wants to visit a webpage, listen to a podcast, or watch a local video. Content providers serving Africa usually find it easier to host their content outside the continent due to infrastructure, security, and cost reasons.

In an article for BusinessDay, Funke Opeke, CEO of Mainone, a major data centre provider in Nigeria, explained that the process of routing traffic outside the continent puts more costs on internet service providers and delays content delivery to the region by approximately 150 milliseconds which further compromises the user experience. A study commissioned by the Internet Society in Rwanda discovered that a local content developer achieved a savings of only USD 111 per annum on hosting overseas, but this cost Rwandan ISPS about USD 13,500 in transit costs to deliver the content to local users.

Stakeholders have since then advocated for hosting more of the traffic in the country. In 2018, localisation and interconnection were said to be responsible for a jump from less than 3MBS to over 50Mbps in less than two weeks on the network of a few telcos. Across the continent, accessing Google platforms has also become faster largely because of its local hosting strategies. Users can now access the most updated traffic map, search results, and play videos without buffering on Google platforms. The global tech company made this possible by placing hundreds of thousands of ‘cacheservers’ with local ISPS around the world to improve end-user performance.

IXPS across the continent, including Nigeria, are integral to achieving this goal. An internet exchange point (IXP) is a physical location through which internet infrastructure companies such as internet service providers (ISPS) and content delivery networks (CDNS) network with each other. These locations exist on the edge of different networks and allow network providers to share transit outside their own network. By having a presence inside of an IXP location, companies are able to shorten their path to the transit coming from other participating networks, thereby reducing latency, improving round-trip-time, and potentially reducing costs.

According to the report, since 2012, the average cost of international IP transit has decreased substantially from $ 450 to $ 27.45 and where there were no carrier-neutral data centres in 2012, there are now a number of them, including several hosting nodes of Internet Exchange Point of Nigeria (IXPN) in Lagos. The IXPN currently covers seven; four in Lagos and one each in Abuja, Port Harcourt, and Kano.

The Lagos nodes connect both to each other and to the nodes in the other three cities. Membership is spread across the nodes, with 38 in the largest Lagos node and from 3 – 18 in the three nodes outside the city. Connectivity is sufficient among the nodes in Lagos, but the cost of intercity capacity means that connectivity to the nodes outside Lagos is weak. While the connections between cities represent a departure from typical practices for an IXP, they are accepted specifically because of the challenges in intercity capacity.

Deploying fibre infrastructure across the country is key to increasing the capacity of IXPS and internet traffic in Nigeria. Only recently, seven states agreed to reduce the right of way (ROW) fee for laying fibre infrastructure. While some states like Anambra and Kaduna decided to waive the fee, Ekiti, Plateau, Katsina, and Imo are charging N145 while Kwara state wants to take N1 per kilometre. Apart from the need for other states to reduce their fees, infrastructure companies also require subsidies from regulators like NCCS to be able to deploy fibre cables in all the 774 local governments as proposed by the National Broadband Plan 2020-2025.

IXPN peering networks are growing in Nigeria as more foreign investors see the potential of the market and stake claims. Today, membership in the network in Lagos includes international content providers such as Akamai, Facebook, and Google; as well as international carriers like China Telecom, Glo, and Main One.

“Government policy and regulation have a significant impact on the development of a country’s Internet ecosystem. The regulator can determine the nature of entry and competition in telecom markets, including fixed and mobile broadband and backhaul, and the subsequent level and focus of investment in those markets. In addition, government policy directly affects the willingness of content providers to host content in a country. Finally, broader policies affect the affordability of services,” the report noted.